The countdown has begun, 2019 will be here shortly so it is time for me to look back on 2018 and select my Top 18 cards of the year. In previous years I focused on my top Griffey pickups of the year, but this year I am taking everything in to account.

This was a difficult list to create because I had to look at everything that I added to my collection this year compared to just the Griffey cards. I decided that the determining factor would be the cards that gave me the most satisfaction or joy that I felt when holding the card. 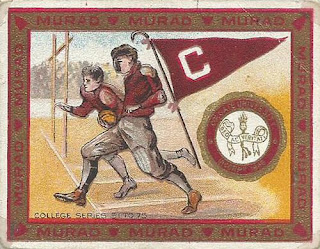 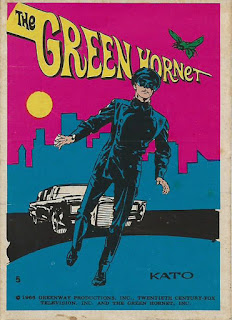 1978 Topps Big G Star Wars 18-card set
-I picked up this set along with the wallet, which were normally damaged or destroyed due to wear. 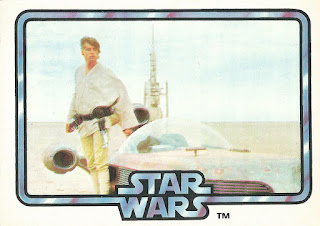 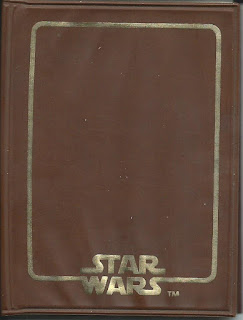 -The set has a 200-card checklist, but if I do decide to chase the set this will be very slow going. 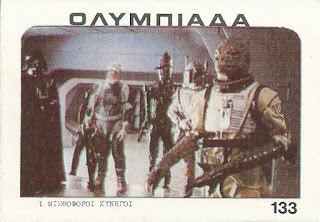 1989 BYN Puerto Rico Winter League Update Edgar Martinez #56
-Edgar has 3 cards in the set, but this League Leader is my favorite because of the illustration. 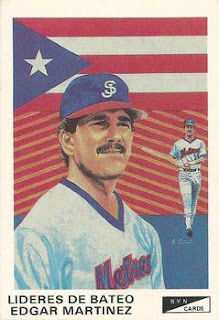 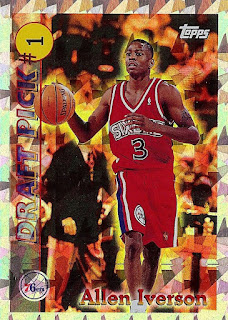 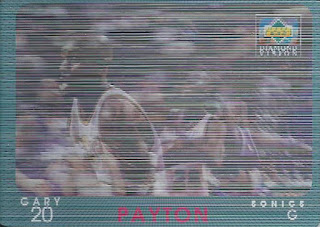 1999 UD Choice Mini Bobbing Head Ken Griffey Jr #27
-I am having a hard time not popping out the parts and putting this together. Maybe I’ll add another one so I can have one complete and one as a mini bobbing head. 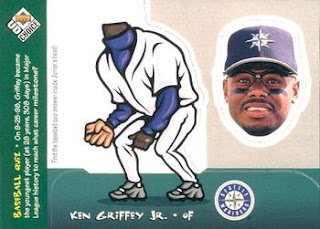 2009 Topps American Heritage Heroes WWI Soldier’s Leggings #AH-WWI5
-This was a huge pickup for me this year because the card is so rare, this card also finishes my WWI relics from the set. 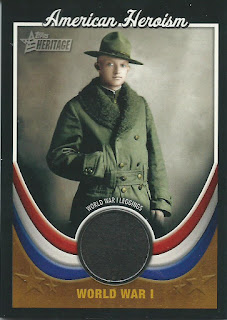 2011 Topps Finest UFC Jumbo Fight Mate Relics Autograph Ryan Bader #AMR-RB
-Another big one because until I saw the card, I never knew about it. That’s right, I am a Bader super collector and I didn’t know this card existed. It isn’t listed on any checklists and this includes Topps’ own checklist. Now if Topps could just get around to releasing Bader’s 2012 Fight Sponsor Patch Auto, I would be in heaven. 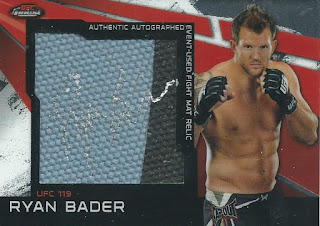 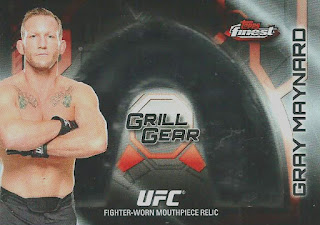 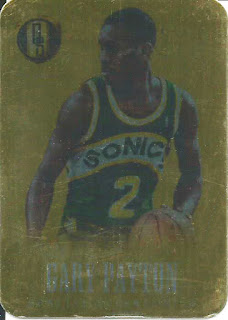 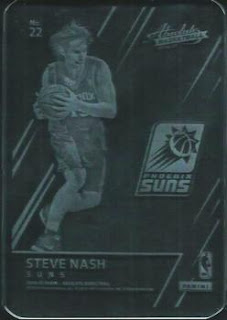 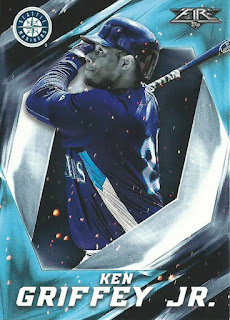 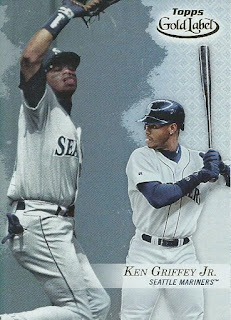 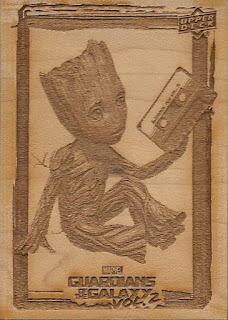 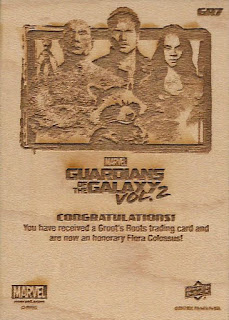 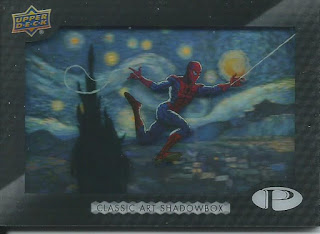 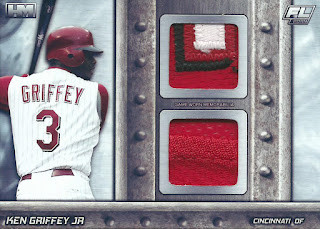