Star Wars Figures In A Box 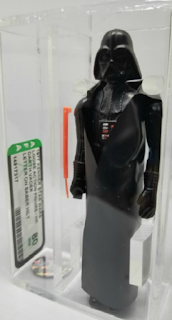 There is a new repack set coming out that is not card related but still one of my interests. The 2018 Hobby Solutions Amazing Action Figures: Star Wars Series 1 is a product that will include one AFA or CSA graded Star Wars figure per box and there will only be 100 boxes made but I was unable to find any information about the price point.

I have never heard of the company Hobby Solutions and can not find anything about the release except a write up on Blowout’s Buzz blog and one breaker on Youtube did 7 breaks. The date for release based on Blowout is February 9th but the Youtube videos were uploaded on January 26th so I don’t know if Blowout had the wrong info or the breaker got early product. 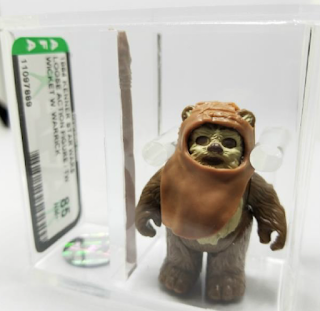 The checklist amazing too, 21 different characters total on the checklist with the main characters having various outfits/releases, and you really cannot go wrong with most of the figures.

Here are some video captures from the box breaks 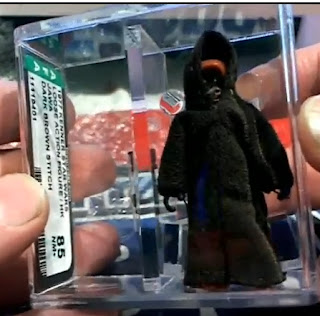 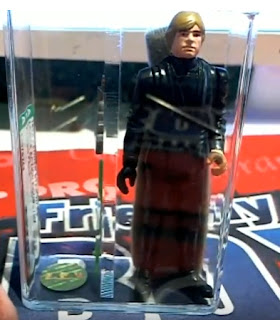 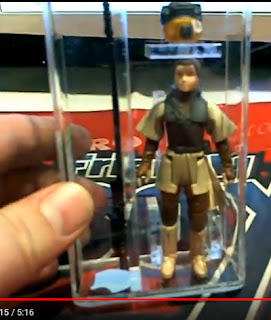 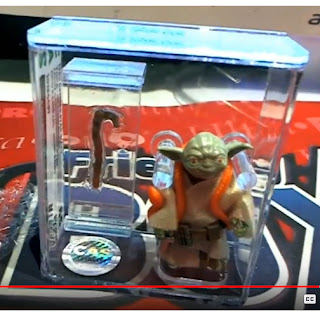