The (Tiny) Possibility Of The Return Of The SuperSonics? 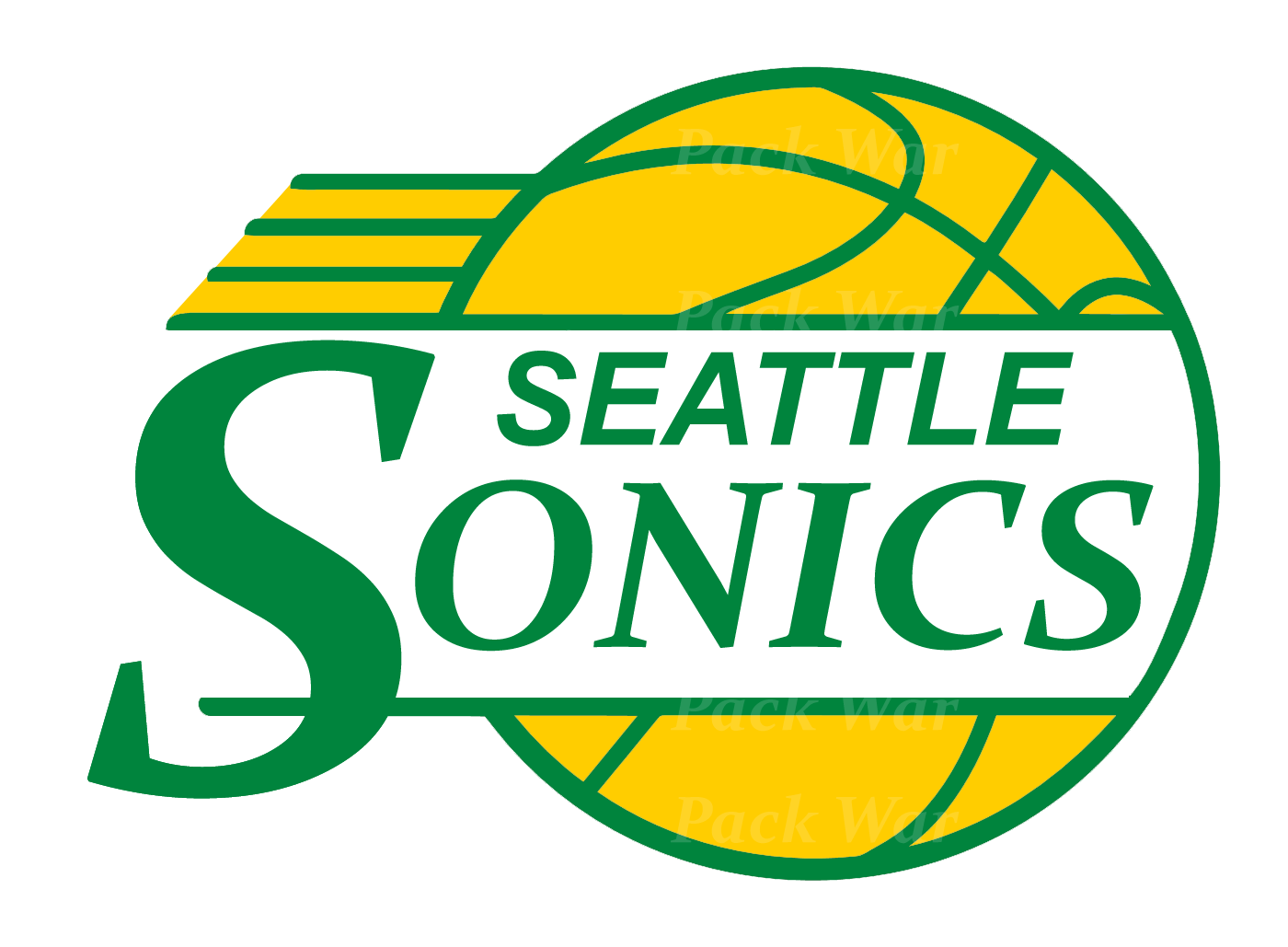 With the ban of Donald Sterling and the possible forced sale of the LA Clippers will the sale will be open to any potential buyers or only buyers’ intent on keeping the team in Los Angeles? There have already been a couple of rumors including one involving Magic Johnson (now wouldn’t that be ironic?). There is also talk about Sterling’s estranged family taking control but you have to wonder if the league will do the right thing and allow Chris Hansen’s group take a shot at buying the team and bringing them to Seattle as the continuation of the Seattle SuperSonics.
With the Lakers taking top billing in Los Angeles you could argue that the loss of the Clippers would not be as severe as the loss would have been to the Sacramento fan base if the Kings moved. The Clippers are already a solid team with Doc Rivers leading the team from the Pacific Northwest. Could you imagine Chris Paul and Blake Griffin in the green and gold taking the reins from Gary Payton and Shawn Kemp? That would be a beautiful sight.
In a world where the Charlotte Bobcats/Hornets replaced the outgoing New Orleans Pelicans (Hornets) in only two years how can the theft of the Sonics not be righted in as short a period of time? Instead Sonics fans have to wait with baited breath while Stern almost taunted the city with every rumor of a team moving, never to replace the team even with an expansion even though an arena deal is set, just waiting for the NBA to approve a team in Seattle. There is an ownership group in place, there is a temporary arena in place (Key Arena) and a new arena deal in place (SoDo Arena) and a built in fan base… NBA, DO WHAT IS RIGHT!
Of course I am biased here, I lived in Seattle for half of my life and the Sonics are my second favorite team (behind the Suns). I was in Seattle when the team was stolen and I refuse to root for OKC and even though Durant is a great player I will never own a card of him outside of the years he wore Sonics green and gold. I would jump all over Griffin and Paul Sonics card, along with the millions of Seattle SuperSonics fans.
I know this is a looooong shot of happening but as long as there is hope there is a chance. To have some fun I reimagined the current Clippers logo to what it may look like if the team were to move to Seattle. Now doesn’t that seem natural?