All That Is Left IX

The Sports Cards Super Bowl prediction was wrong, now 6-3 overall over the past 9 years. Now it is time to share All That Is Left IX.

The Prizm box included a pink Premier Jerseys Jaleel Scott relic and 250 Panini Rewards points. There were no Seahawks and the best card was probably a Joshua Jackson pink parallel. 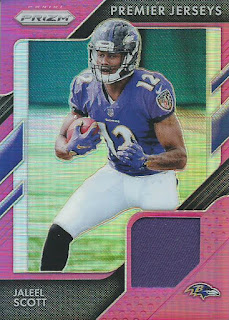 The Absolute box was a bit better. Still no Seahawks, but some nice inserts with Brett Favre and Odell Beckham Jr. 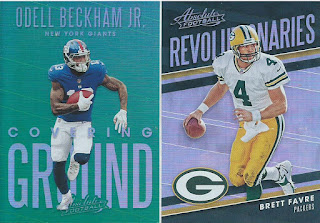 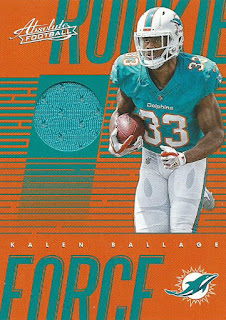 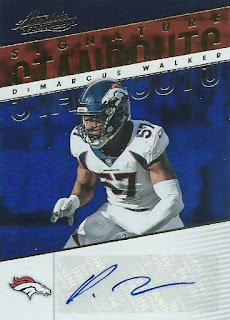 The Playoff was another decent box. I pulled 4 Seahawks, 2 base (Wagner & Marshall), a Wilson Playoff Heroes and Chancellor Hidden Gems. 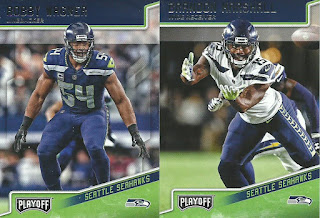 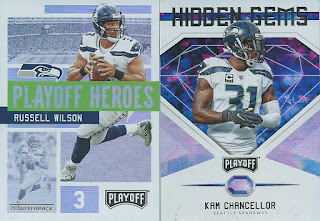 The inserts were pretty cool. In addition to the Playoff Heroes and Hidden Gems I pulled a Thunder & Lightning and the Stafford Air Command. 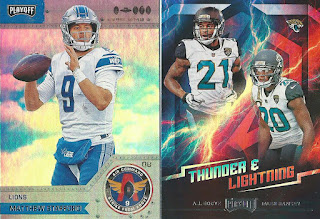 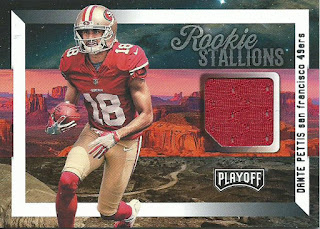 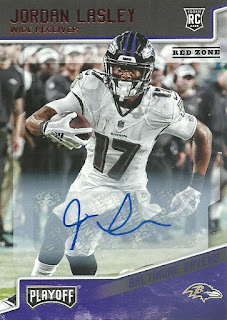