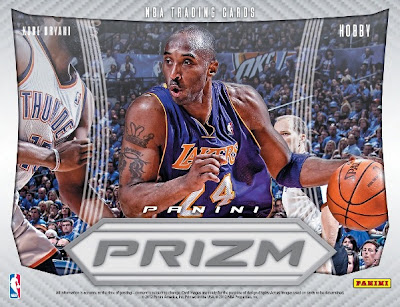 My Thoughts:
This dates back to Pacific’s Prism releases from the mid-90s. Pacific was one of the early runners to introduce the super-foil/reflective cards and Panini is bringing it back in to rotation with 2012-13 Prizm Basketball.
As I pointed out recently I am not on-board with all of the releases of the heritage and retro sets because they do not always do proper justice to the original. My case in point would be Panini’s Signature Series taking on the Leaf Studio sets from the 90s, Panini got that one wrong. Right now I am holding judgment on this release until I get my hands on a pack or two to see it up close. 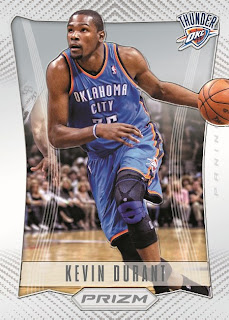 The Prizm base set checklist is made up of 300 cards, including 100 rookies (from 2011-12 and 2012-13). The base cards will have two parallels, a Prizm parallel and a Gold Prizm parallel. Note that Panini's basketball releases this year contain Double Rookie Class rookies from both the 2011-12 and 2012-13 NBA Drafts.
There are 4 insert sets; Autographs, USA Basketball, Most Valuable Players and Finalists.
Autographs: The autograph set contains a 100-card checklist and each autograph card will have a Prizm parallel 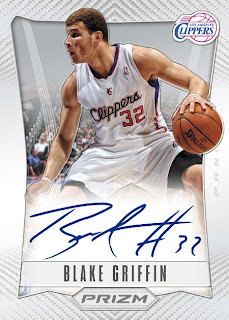 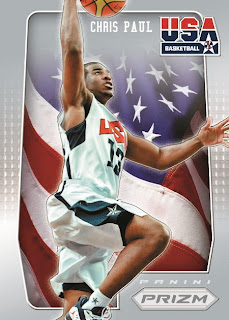 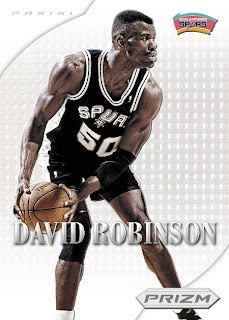 Finalists: The top NBA players with an NBA Championship 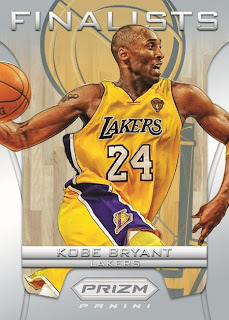