A Trade With Plaschke, Thy Sweater Is Argyle

A couple of weeks back I got an email from Greg at Plaschke, Thy Sweater Is Argyle asking if a Russell Westbrook relic that I pulled from a 2010-11 Donruss Basketball blaster is available for trade. Being an anti-OKC Thunder person (Clay Bennett is a bad man who stole the Sonics) I was more than happy to part with the card. The trade was basically a Carmelo Anthony Banner Season jersey card for the Westbrook jersey card plus a couple of additional cards.

I sadly admit that I do not trade enough, I think part of it deals with the fear of getting screwed over but I am finding that the blogging community is actually a great group of collectors. 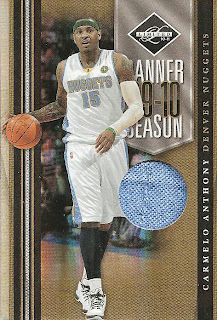 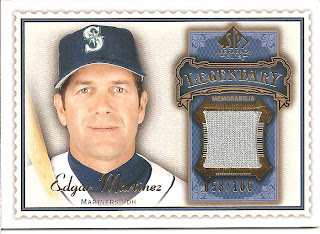 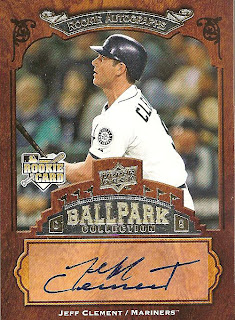 I remember when this guy was coming up; he was the First Baseman of the future. He was sitting behind a quickly failing Richie Sexson. Unfortunately he was never given a fair shake in Seattle and was included in a trade of mediocre players to the Pirates. 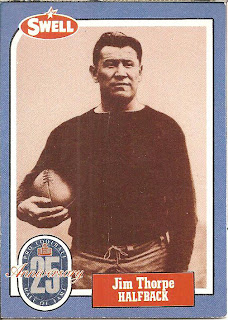 Jim Thorpe is a favorite of mine and I am always happy to add another card to my personal collection. Thorpe is one of the greatest professional athletes in the world ever. A gold medal Olympian, NFL Hall of Famer, he played 6 years in MLB (289 games) with a respectable .252 BA and a couple of years ago it was found out that he played professional basketball for two years in 1926-27 on a team he created, the World-Famous Indians, which barnstormed across the East Coast.