Halloween is finally here and that means it is time for my scary custom cards to make their debut. This year the theme is Shadow Nightmares and I created sketch cards using shadows and a single background color only. I made six cards in this style and I made three other cards in different styles.

As you can see, this year's cards are based on some of the scariest horror films of the modern era. Going down the list they are: 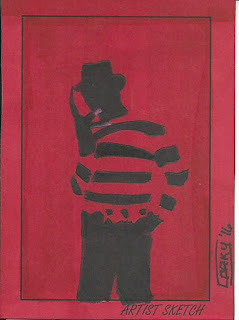 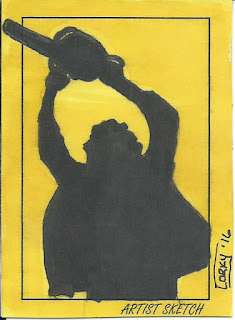 Damien Thorn from The Omen 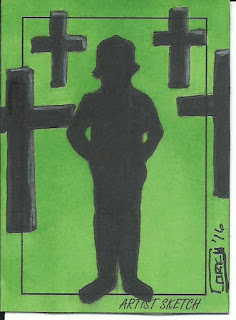 Jason Voorhees from Friday The 13th 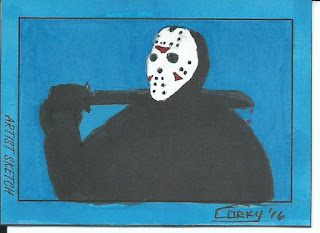 Jack Torrance from The Shining 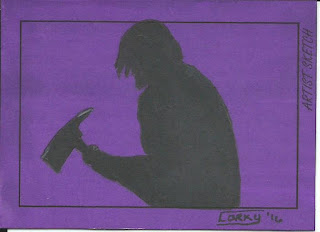 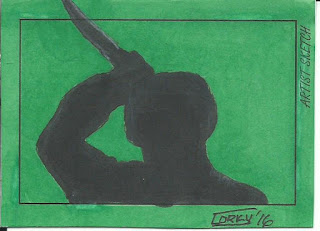 Here is what the backs look like. Each character is listed and the movie name appears on the marquee at the bottom. 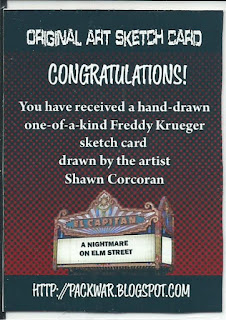 Additionally I did a Pale Man from Pan's Labyrinth and a Jack-O-Lantern based on Freddy Krueger. 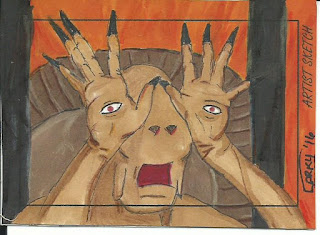 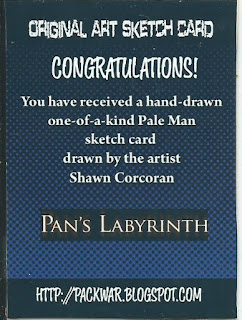 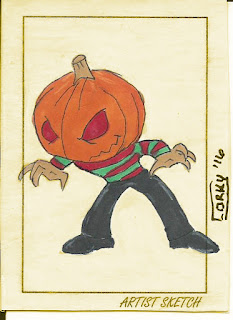 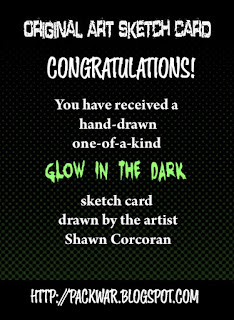 The final card of the evening is the last sketch card I did and is one of my favorites, Dr. Jack Griffin, otherwise known as the Invisible Man and he glows. 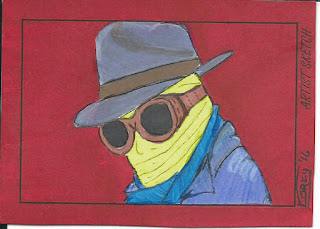 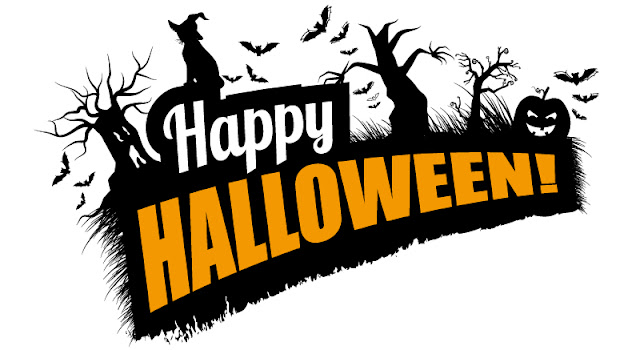