I took part in three blogger contests recently with Wes’ World Cup of Trading being one of them. He contacted me in May asking if I could do two sketches for him and when I sent them he let me know I can select some of the cards he had up for trade.

The three cards I selected were
2013 Leaf Metal Draft Tyrann Mathieu
A Mathieu autograph has been one of my gray whales for a while so I was very happy to see this available. 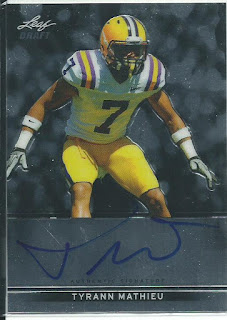 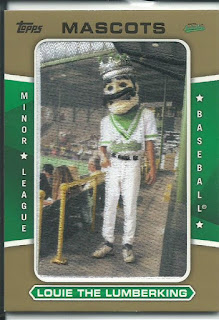 2013-14 In The Game Mike Bossy relic
I was born on Long Island and as a kid I remember going to Islander games with my dad and brothers at Nassau Coliseum and Mike Bossy was the man. While this was up for trade on Wes’s blog I didn’t even notice that this is a Vault #1/1. These cards are similar to Topps’ Vault cards, they were kept in storage and re-released in products later. I have some SportKings Vault cards but this is my first Vault #1/1. 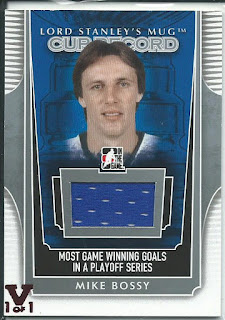 Being the generous man that he is, Wes allowed people to pick additional cards when the contest was ending. I asked for the Adam Jones 1st homerun medallion. Over the years it has hurt seeing the Mariners trade off some young players who ended up being successful elsewhere but Jones is probably one of the more painful recent loses. 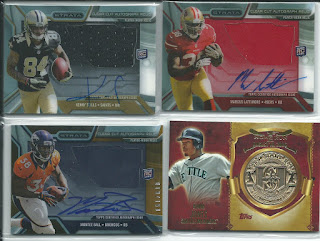 I also asked about the Topps Strata Clear Cut autographs, which Wes included them all. I am considering using these as donor cards in one of my “So you don’t have to” segments.

Knowing I am a Griffey collector he included a nice stack of The Kid. There were 20 Griffey cards that I needed for my collection and that was greatly appreciated. 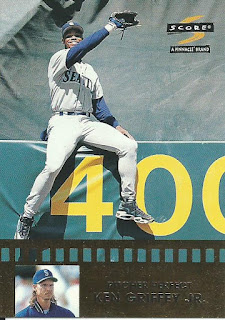 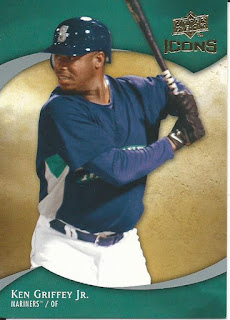 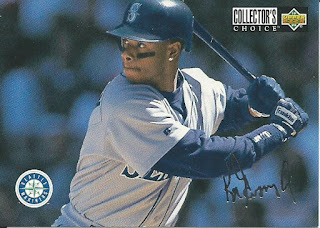 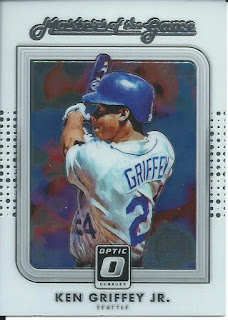 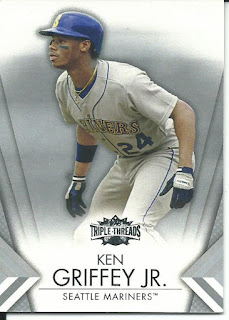