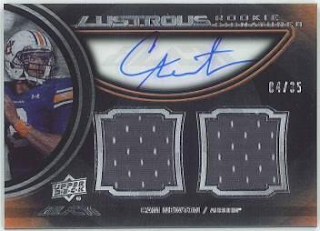 Upper Deck Exquisite Football is back after a couple of years and Upper Deck brought it on strong. This product is loaded with cards that will bring about plenty of descriptions involving the term “Mojo!” (This word has been used so often in the hobby that it has become a joke). With 7-card packs running $600 this product is definitely geared towards the collectors with “disposable” income when it goes live in about a week.

On the downside, the jersey relics and patch cards are from jerseys that were worn by the players but they are not game-used. I was a bit surprised by that, with a product that costs as much as these jerseys should be game-worn and autographs should be on-card. They did at least get most of the autographs on-card. I can understand the Exquisite Twelve Signatures, it is difficult to get 12 people to all sign in a reasonable amount of time, but it does appear that most of the remaining cards were hard signed. 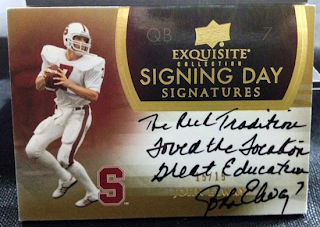 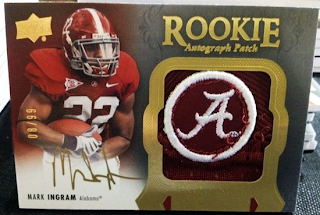 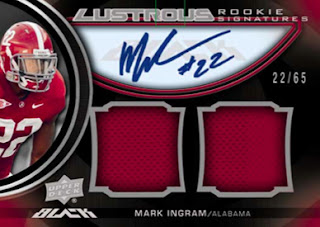 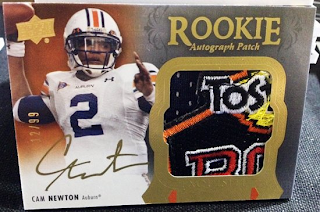 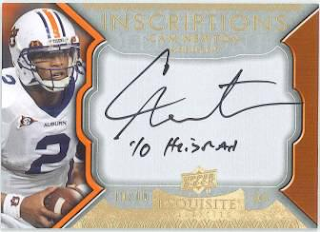 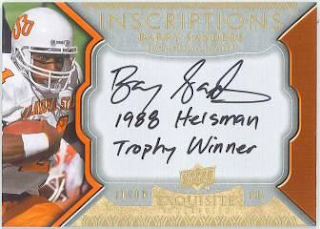 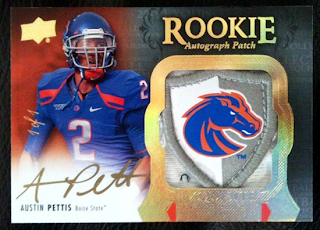 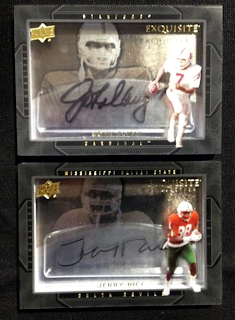 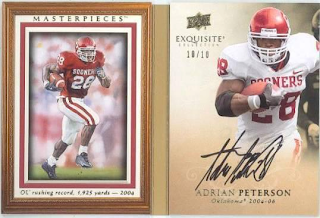 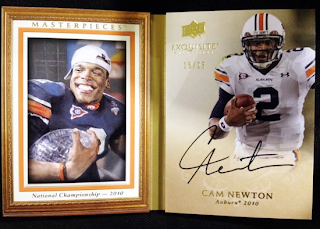 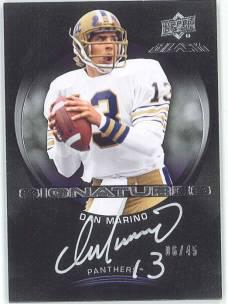 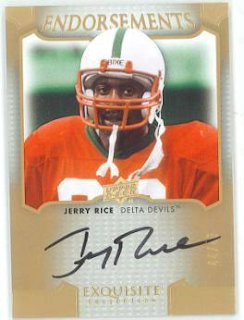