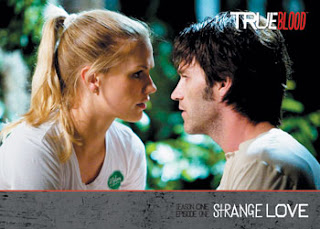 In the last few years, among the rise of the Vampire related media onslaught, True Blood seemed to stand above the rabble. Being on HBO the show has been given more leniency than some of the other vampire shows when it comes to violence and the true vision of blood suckers, no glittering demons here. I am a fan of the show; I have been watching since the first episode and have been hooked ever since. 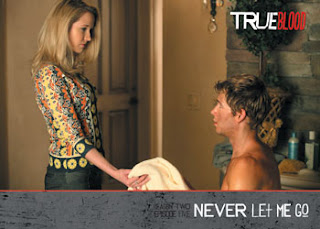 The set has a 96-card checklist highlighting the 48 episodes (2 cards for each episode) from Season 1-4, each card contains a synopses for the episode. There are also parallels for each base card. 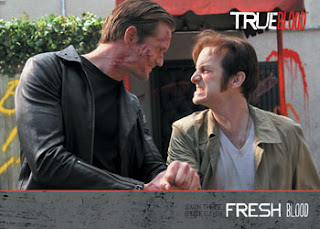 The inserts offer a nice collection for True Blood fans:

The Quotable True Blood- A 9-card set with interesting quotes from different characters. 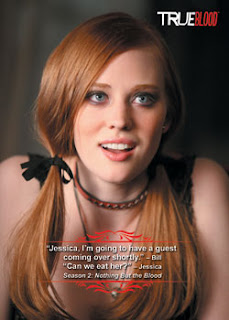 Character Cards- A 9-card set highlighting the main characters of the show, I am a bit surprised that Rittenhouse did not include Hoyt Fortenberry, Andy Bellefleur or Terry Bellefleur in this set. Hoyt and Andy have been pretty much main characters since season one and Terry has become a main character over the last two seasons. 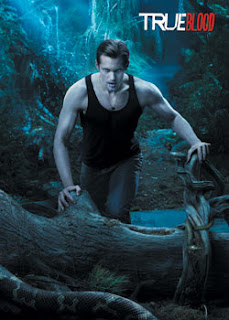 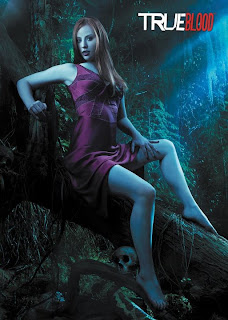 Black-n-White Cards- A 6-card set that gives a Hipster/Instagram “deep moment” photograph of some of the characters. 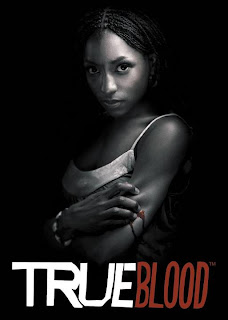 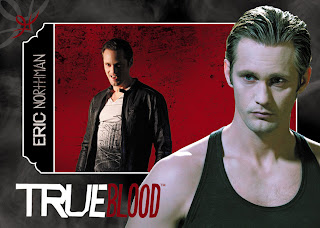 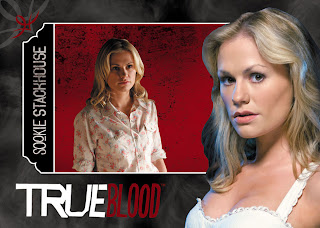 Autographs- There is 37 autograph cards in the set but only 27 actors signed. The difference is that there are 10 autograph variations. Ten of the actors signed the base autograph version but they also have a full-bleed autograph version. All of the full-bleed (Get it? Bleed...)variations are side characters, some who are already gone from the show like Michael Raymond-James, who played serial killer Rene Lenier who died in Season One, though he has made appearances recently connected to Arlene’s baby. 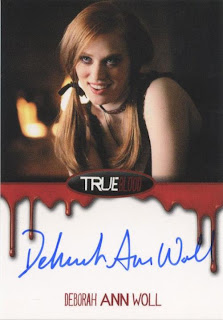 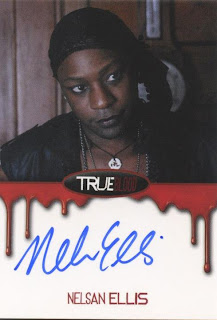 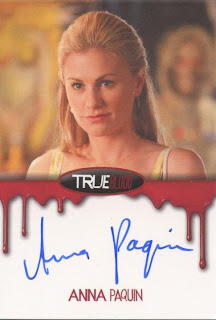