I decided to split off the rest of the Mariners cards because there are so many I want to highlight and even this list is cut down from the original 15 card that I had pulled out to post about. 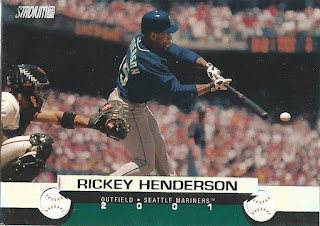 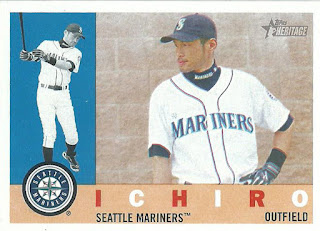 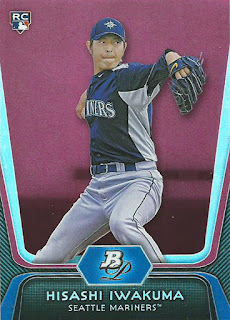 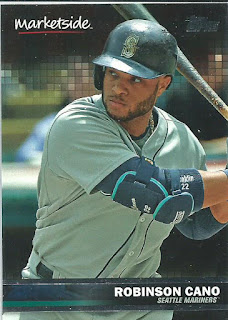 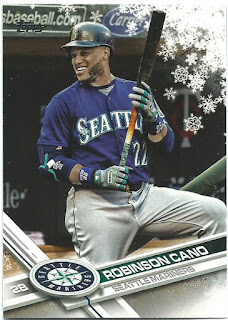 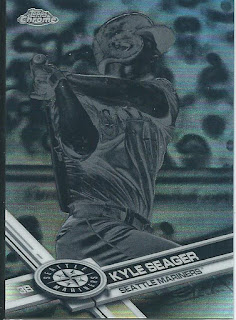 This was a fun one that Jon included in his package. A 1992 Topps Mike Jackson with a message from Mike himself telling me to turn over his card. Sure Mike, I’ll oblige. 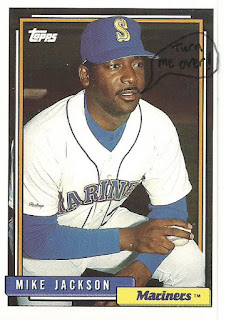 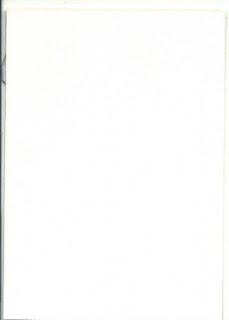