Yesterday’s Chicago White Sox-Tampa Bay Rays game had an announced attendance of 10,069 people yet some believe that may be a bit outside on that number (sarcasm). The Tampa Bay Times estimated the real number was 974 people. The photos below were taken during the game, so unless there were 9,000 people in the bathroom I am more apt to believe the Tampa Bay Times.

I know that teams base their “attendance” on actual ticket sales but also tickets that were given away, no-shows, sponsor packages and friends and families in to that attendance number even if they weren’t actually in the stadium. 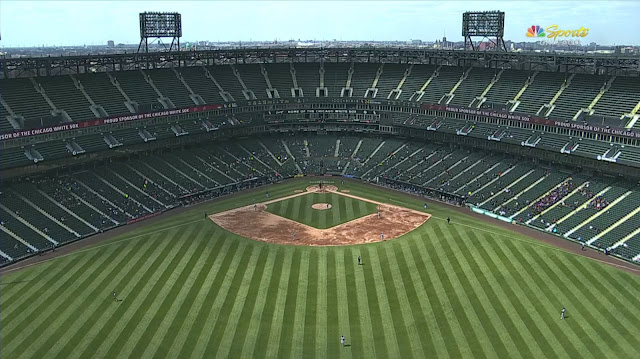