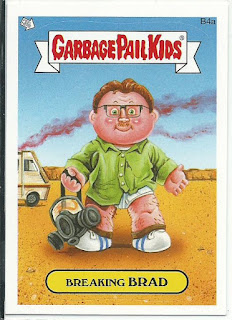 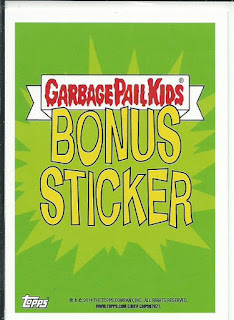 I was able to pick up the #B4a Breaking Brad last summer for under $10 but I was outbid for the #B4b Weird Walt version. I am still watching for Weird Walt with no luck. On a separate note, when the artwork was originally done for this card in 2013 card #B4a was supposed to be Weird Walt and #B4b was supposed to be Brock Candy, I am not sure why they changed it but I think the names they finally used are better choices.