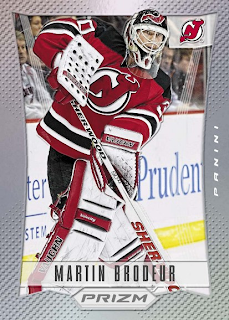 When 2012-13 Rookie Anthology Hockey is released in June each box will include a Prizm Hockey 3-card pack as a box topper. The Prizm base set will contain 100 cards total, 52 veterans and 48 rookie cards, and there will be 4 parallels and autograph versions. The parallels will be Rainbow (unnumbered), Red (#/50), Blue (#/25) and Gold (#/10).
I am wondering if Prizm Hockey was originally intended to be its own stand-alone set but between the lockout and NHLPA rookie card announcement Panini decided to halt production and are only packing out the cards that were already printed. 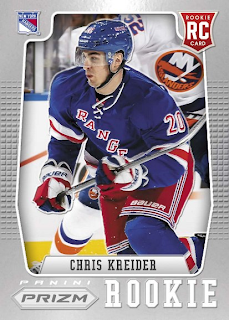 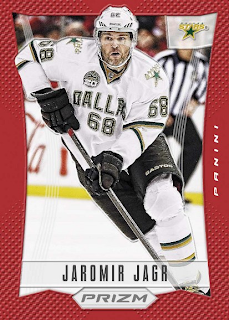 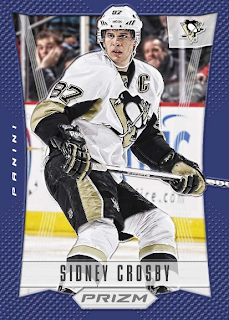 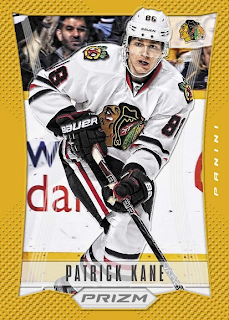 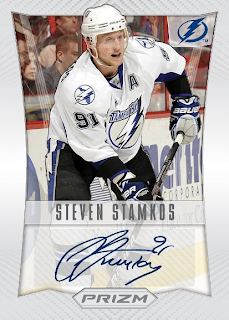