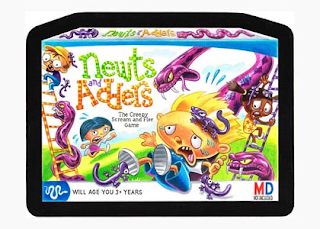 When I was a kid my friends and I loved ripping packs of Wacky Packages and trading each other for the cards we wanted, back in the 70s and 80s when “trading cards” really were traded by groups of kids in the school yard. Fast forward nearly 30 years and Wacky Packages are still going strong and now my kids are the ones ripping packs (including the eraser packs) and trading with their friends. 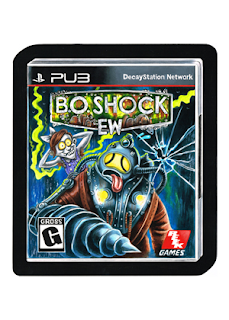 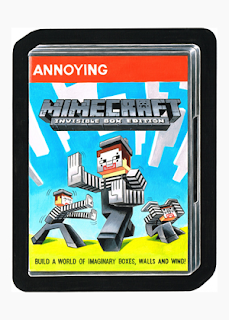 In two weeks the next round will be released by Topps, 2013 Wacky Packages All-New Series 10. In the past 10 years the releases have made significant changes, mirroring the sports card releases. Now we have parallels, short prints, foil cards and even artists autographs, printing plates and sketch cards. This year Topps is once again shaking things up by releasing two different boxes, the standard box ($55/box with 24 10-card packs which includes 1 hit) and the new Collector Pack box ($85/box with 14 6-card packs which includes 1 hit, but also 32 parallel cards not available in the regular box).

Also new for the series are Commercial Star Autographs. These cards are signed by the actual actors who shilled for the real items that the wacky package cards are based. While the artist Wacky Packages autographs do well in the aftermarket the actor autographs will probably draw a larger base because we all remember Mikey from the Life Cereal commercials and Max Headroom in the Coke commercials.
So far only a couple of names from the checklist have been announced; John Gilchrist, who played Mikey in the Life Cereal commercials, Wendy Kaufman, the Snapple lady, Matt Frewer, who played the computerized Max Headroom in the Coke commercials and John Moschitta Jr., the dude who spoke a mile a minute in the Micro Machines commercials.
Topps has not released any images of the autographed cards so I do not know if they will be creating new designs for the autographs or if they will be using the design from cards that were already released. 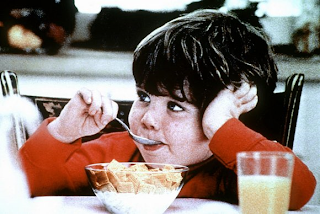 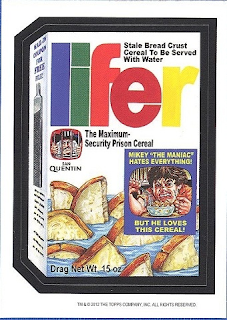 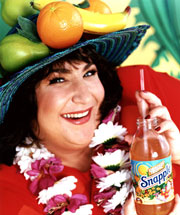 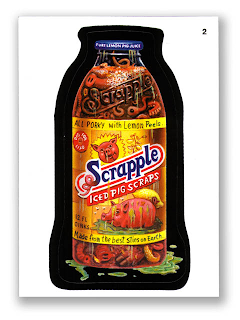 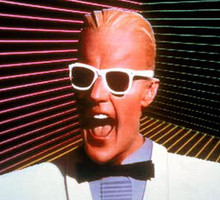 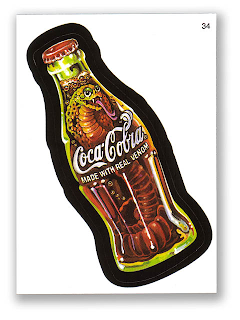 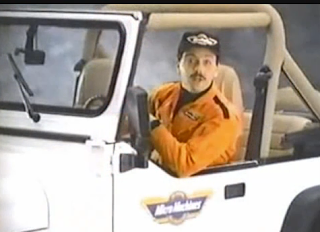 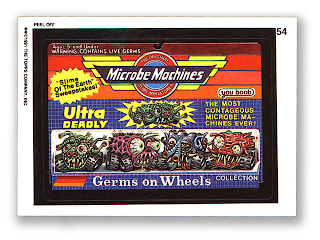