Brian Wallos, the creator of Decision 2016 and Benchwarmers, wanted to make sure to get the word out about his upcoming Decision 2016 set so with Leaf’s help (Leaf is distributing the set) promo packs of his product were handed out at the Hawaii Industry Summit a few weeks back.


Once the cards started showing up I have been grabbing them as I can. Prices for the cards released at the Hawaii Industry Summit are really fluctuating from a couple of dollars up in to the twenties, I have been pretty fortunate and found some deals. I have eleven cards, plus two dupes, so far and hopefully I will be able to complete the entire promo set. Now that the set has been released you can find the regular cards at a pretty reasonable price.


At $69.99 shipped I even gave in and ordered a hobby box through pre-sell, which shipped today so watch for the box break next week. 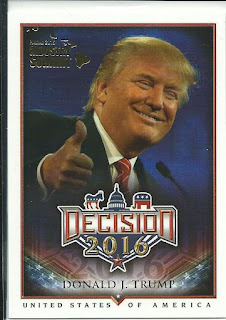 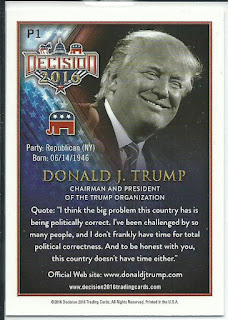 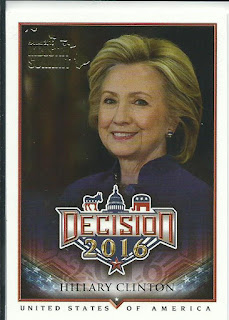 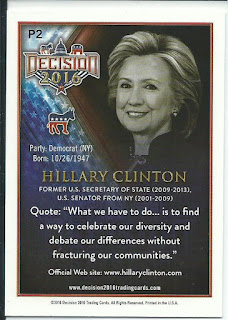 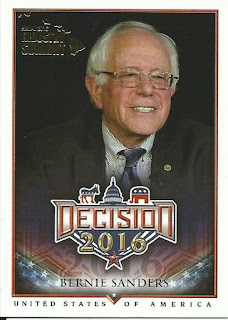 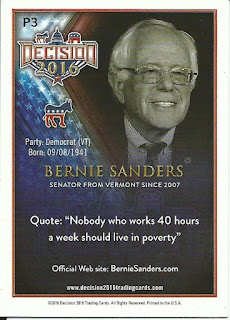 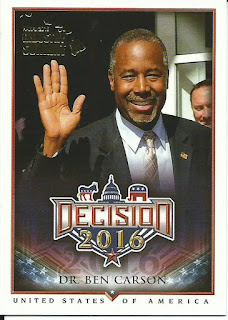 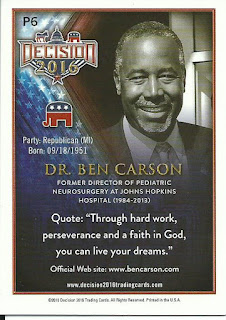 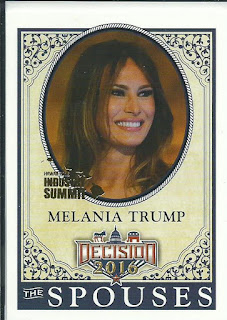 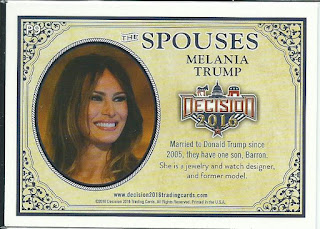 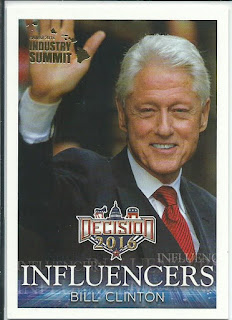 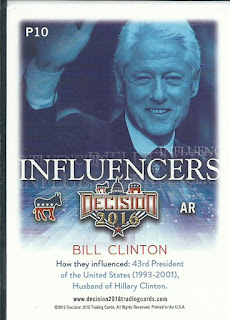 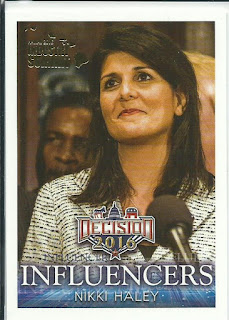 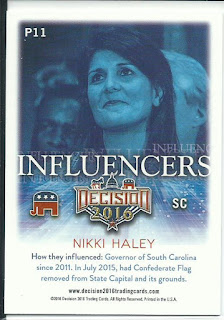 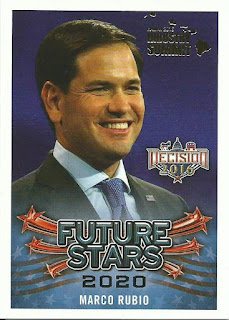 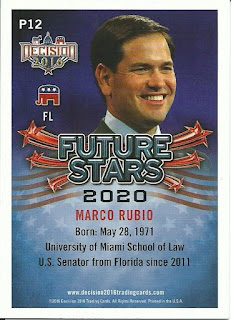 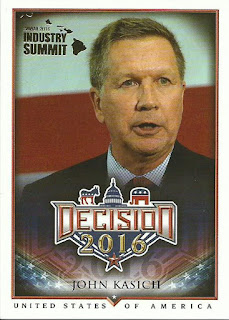 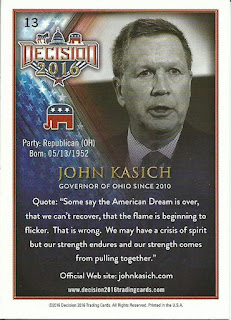 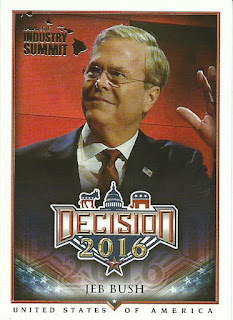 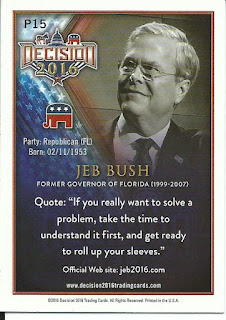 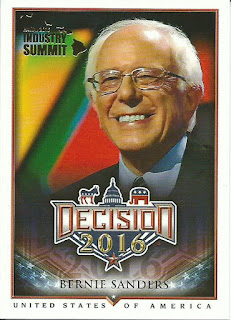 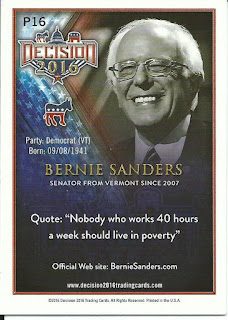