The 2016 NBA Hall of Fame inductees were announced today with Shaq leading the list. In addition to Shaquille O’Neal is Allen Iverson, Yao Ming, Sheryl Swoopes along with Michigan State coach Tom Izzo and the Chicago Bulls owner Jerry Reinsdorf. This is a solid group, though I am not completely sold on Yao Ming, and very collectible.


Shaq is the reason I returned to collecting in 1993, his 1992-93 Stadium Club #247 is my wallet card (though he didn’t get many photo ops last year), and his autographs are still highly collectible. 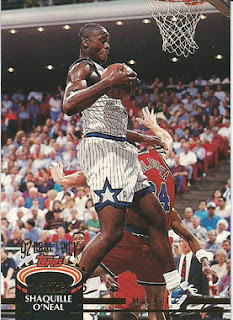 AI is one of my mini PCs, I actually pulled this autograph in 2007, one of my favorite auto pulls. His career didn’t flower like it should have and he definitely has a grating personality but he definitely is worthy of a HOF plaque. As long as there are no practices required Allen Iverson will be there. 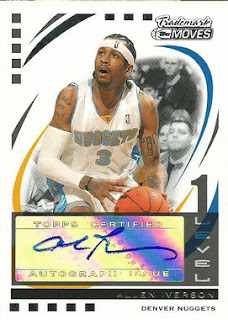 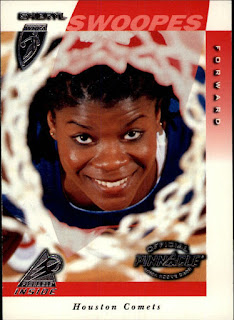 The final player being inducted is Yao Ming. I do not know how I feel about him being included, he had a decent career being an 8-time All-Star and was among the top centers during his career but he spent much of the time injured, never pushed the Rockets to an elite team and many are saying he is being included simply for being a foreign player that opened up the league to China, essentially an ambassador for the sport. 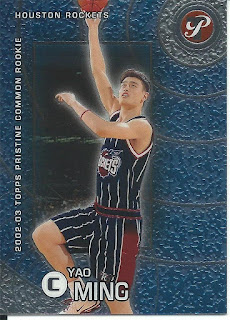