The DVD included a pack of 12 promo cards when first released. The cards included various scenes from the movie and when they are all put together the back completes a 3-D puzzle. The sets were only included in the European DVD releases so unfortunately I had to order these from an English dealer so there was a bit higher shipping cost. There is also 9 card sets released with the other two DVDs too but I have not been able to find just the card sets anywhere. I have found the sealed DVDs with the cards included but I have a problem paying extra for a DVD that will not play on my DVD player just to get the cards. 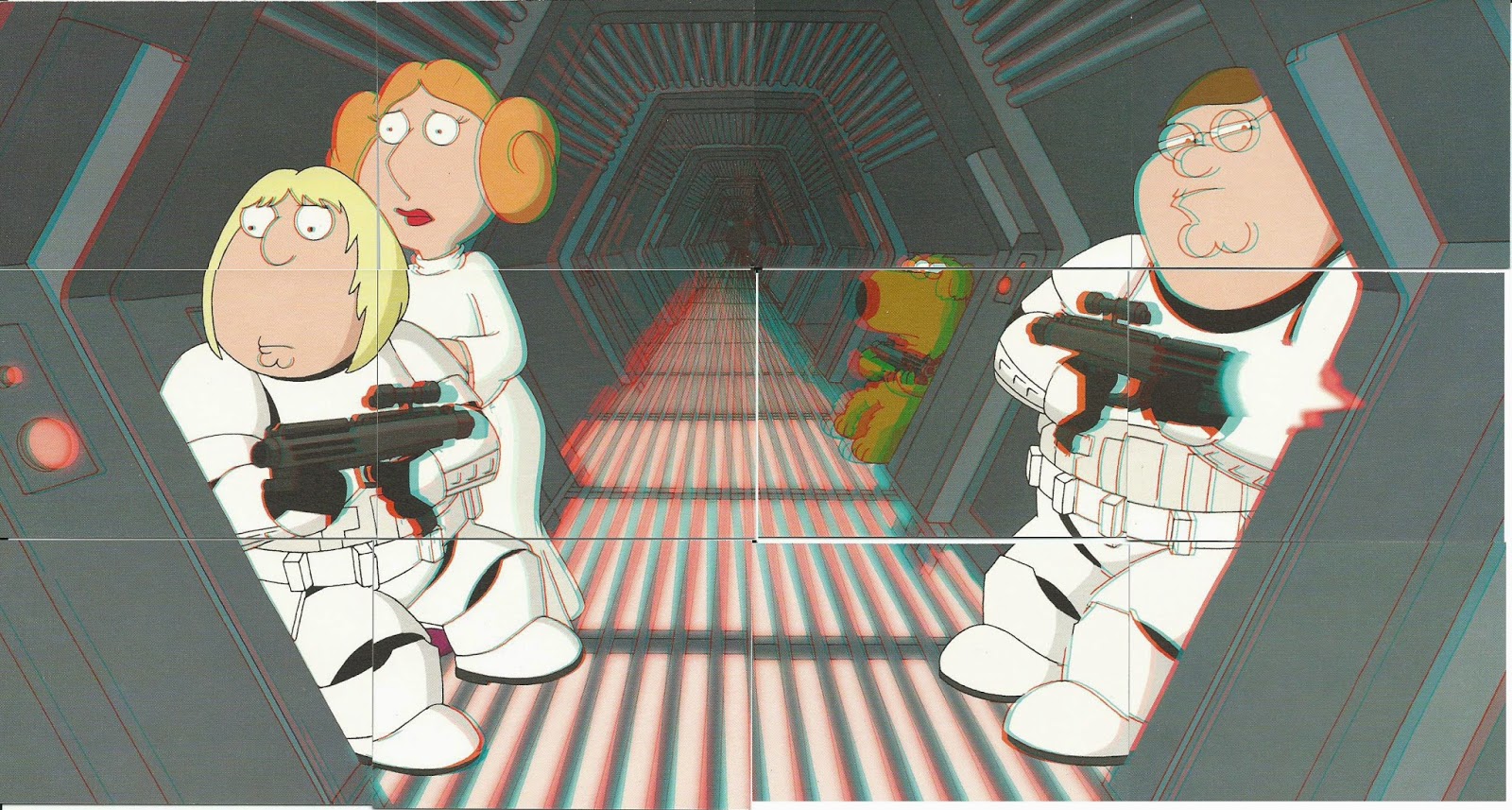