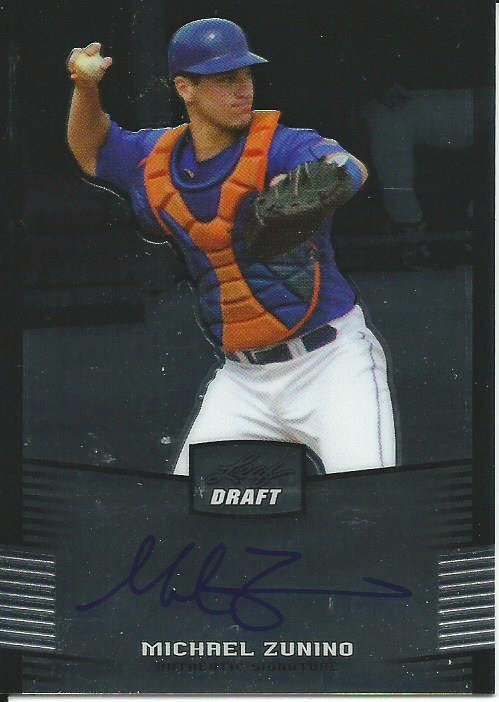 I picked up this 2012 Leaf Metal Draft Mike Zunino autograph in February as the second piece of my Zunino trifecta, I still need to pick up a relic card, but I felt that now would be a good time to post up something about the Mariners catcher because he needs some major mojo going in to tonight’s game against the Angels. In the first two games he is currently 0-6 with a strike out, not a great start especially after last year’s mundane season where he had a .199 batting average and had more strike outs (158) than hits (87). 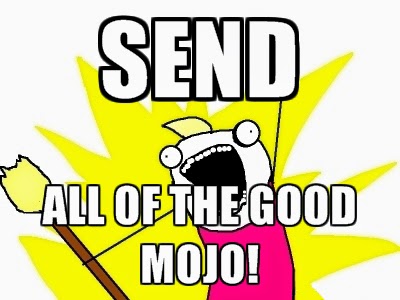 The card is the metal foil background that Leaf likes to use so it doesn’t scan very well, it actually reflects back everything during the scan and looks all scratched up but the card is beautiful in hand. I took a picture so you can see how it truly looks. 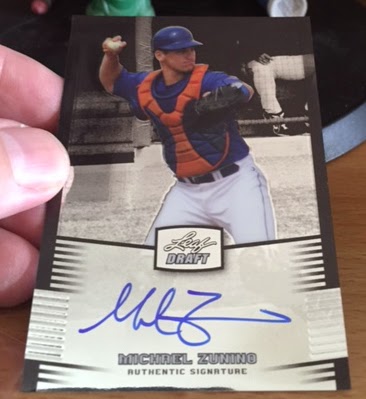