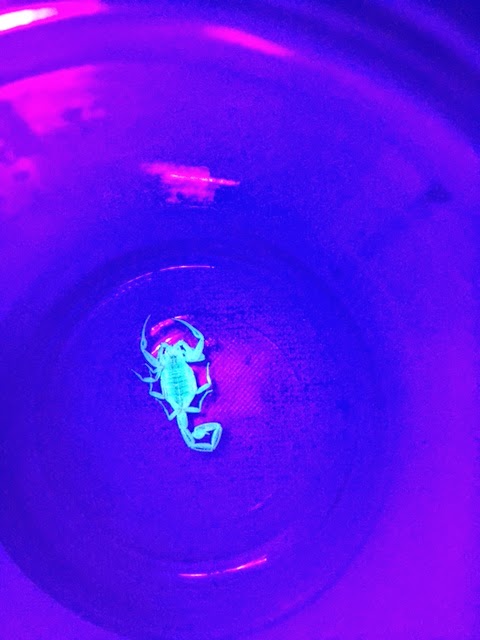 One problem that we encounter in Arizona often is the bark scorpions, last year we had 21 scorpions in our house (a record high for us). The other day I grabbed this little dude, he is our third visitor of the 2015, it doesn’t help that we had some very warm days recently which brings them out of their hibernation and they go on the hunt for food.


When I found this guy I felt he had something special about him. I noticed he was able to accomplish “Blue Steel” better than Derek Zoolander ever could. He was so photogenic I just knew that I had to put him in front of the camera.


After the standard model poses we went on to do some shots with #walletcard Shaq, I think they worked well together. When I went to the black light shots though Shaq disappeared in to the background while the scorpion lit up the stage. 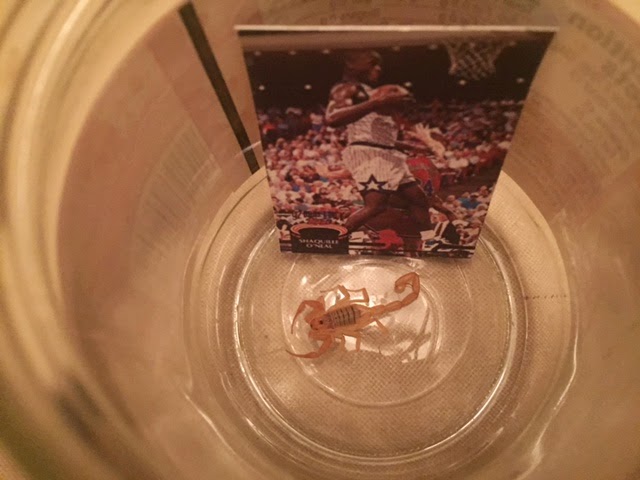 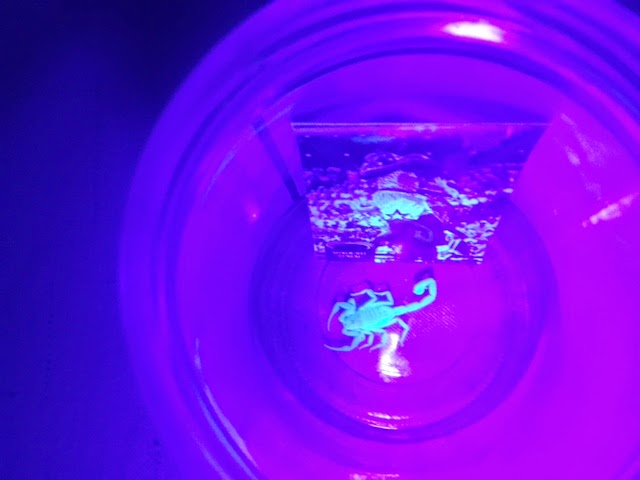