Michael Crabtree May Have Found A Home 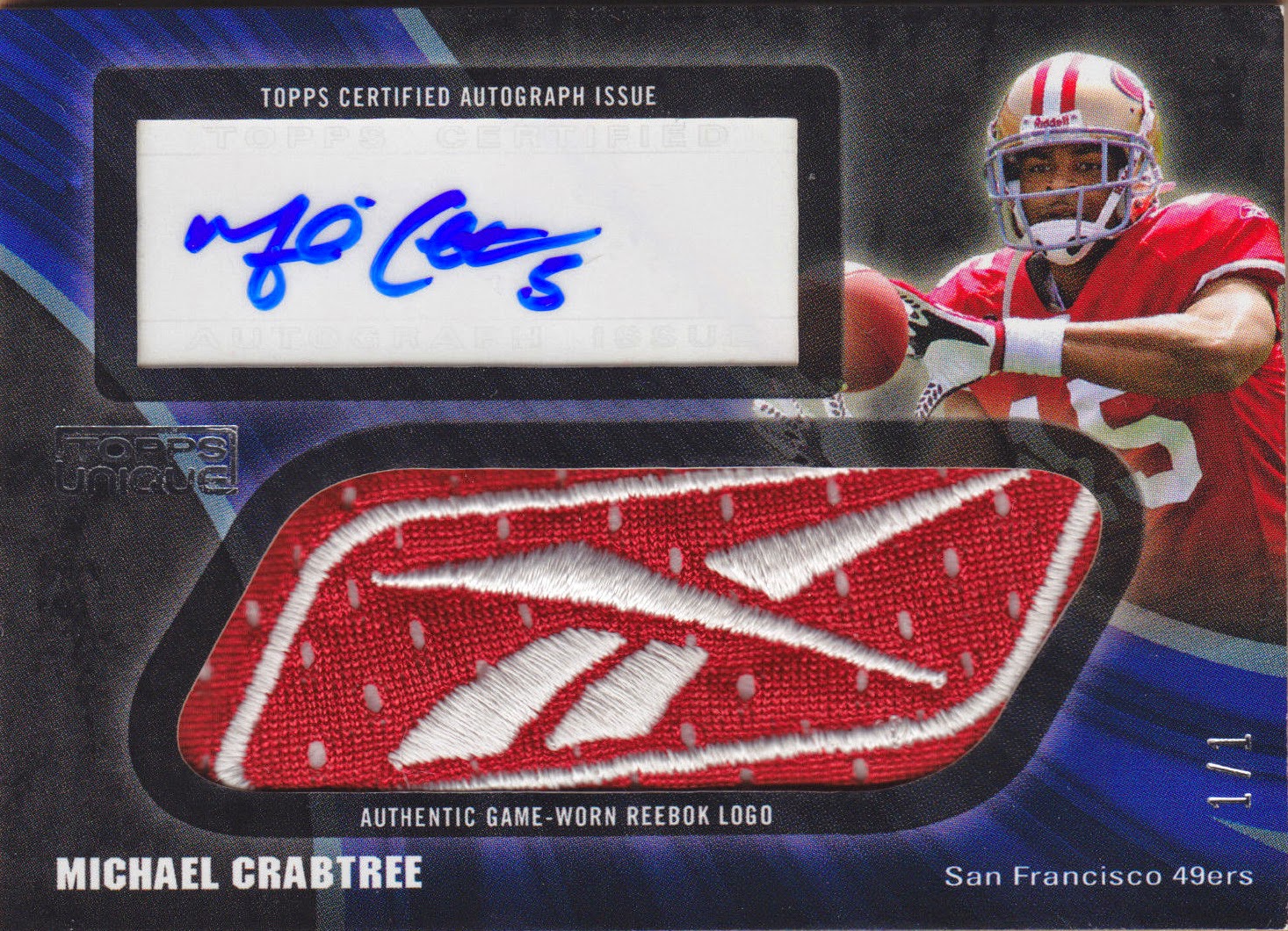 Michael Crabtree has anxiously been sitting and waiting for a phone call from an interested team. Part of the problem is that Crabtree is requesting #1 WR contract while at best he is a #3 WR and teams were not willing to drop that kind of change on a guy who is averaging only 7 receptions and 54 yards per game and his attitude doesn’t help.


Since the beginning of the Free Agency period a collection of solid wide receivers like Jeremy Maclin, Andre Johnson, Dwayne Bowe and even Percy Harvin all signed with teams leaving Crabtree as one of the top players in FA that was unsigned.


Rumor now is the Crabtree will be signing with the Oakland Raiders where he will line up with James Jones (666 yards) and Rod Streater (84 yards). The deal has not been announced and is contingent on him passing a physical. There is also talk that the Raiders, who have the #4 Draft Pick in this month’s NFL Draft, may look to draft a wide receiver in either Amari Cooper or Kevin White.


In the last decade Oakland seemed quite excited to sign young players who were washed up before their career started (JaMarcus Russell) or players who were at the end of their careers (Justin Tuck) so you wonder how this may affect his play.
Does the change from 49ers scarlet and gold to Raiders silver and black help or hurt Crabtree’s collectability?
Posted by Corky at 4/13/2015 08:04:00 PM