Kurt At The Bat 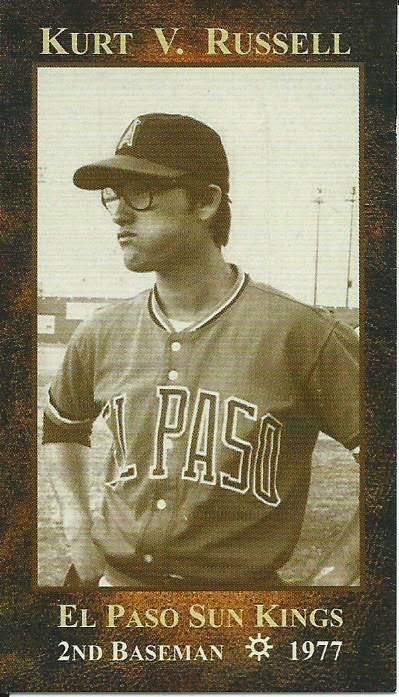 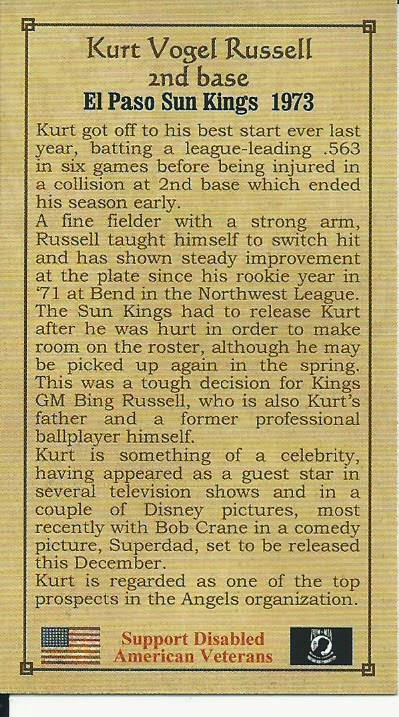 There is an interesting fact about Kurt Russell that many people do not know, he played professional baseball. In the early 1970s he played for the California Angels minor league teams in Bend (Rainbows), Walla Walla (Islanders) and El Paso (Sun Kings) and by 1973 was considered one of the Angels top prospects when he was batting .563 in El Paso before being hit by another player during a run-down and damaging his shoulder. Later when his father Bing purchased a minor league team in 1977 called the Portland Mavericks Kurt returned to play a couple of games while working in the team’s front office. There was a wonderful documentary made about Bing Russell and the Portland Mavericks last year called "The Battered Bastards of Baseball" that can be seen on Netflix.


Obviously he chose the path of acting to become a super star in his own rights but the sports bug never disappeared from his family. His father Bing spent decades in baseball in various positions as a player and in the front office, Kurt’s son Wyatt played semi-pro hockey for 6 seasons and his nephew Matt Franco played for the Cubs, Mets and Braves.


The card was created by Dave Stewart, a disabled Vietnam vet, in the late 1970s. He created a number of unique card sets between the 70s and 90s, each card he made is limited to 500 (though not numbered) and Stewart gave these cards to people who made donations to his cause to help support disabled vets.


The card is 2 x 3.5, the same height as a standard card but not as wide. It is printed on glossy card stock and the back lists information from Kurt's final season with El Paso in 1973. The photo used is from a common promotional 8x10 photo released by El Paso while Russell was still playing for the team.. 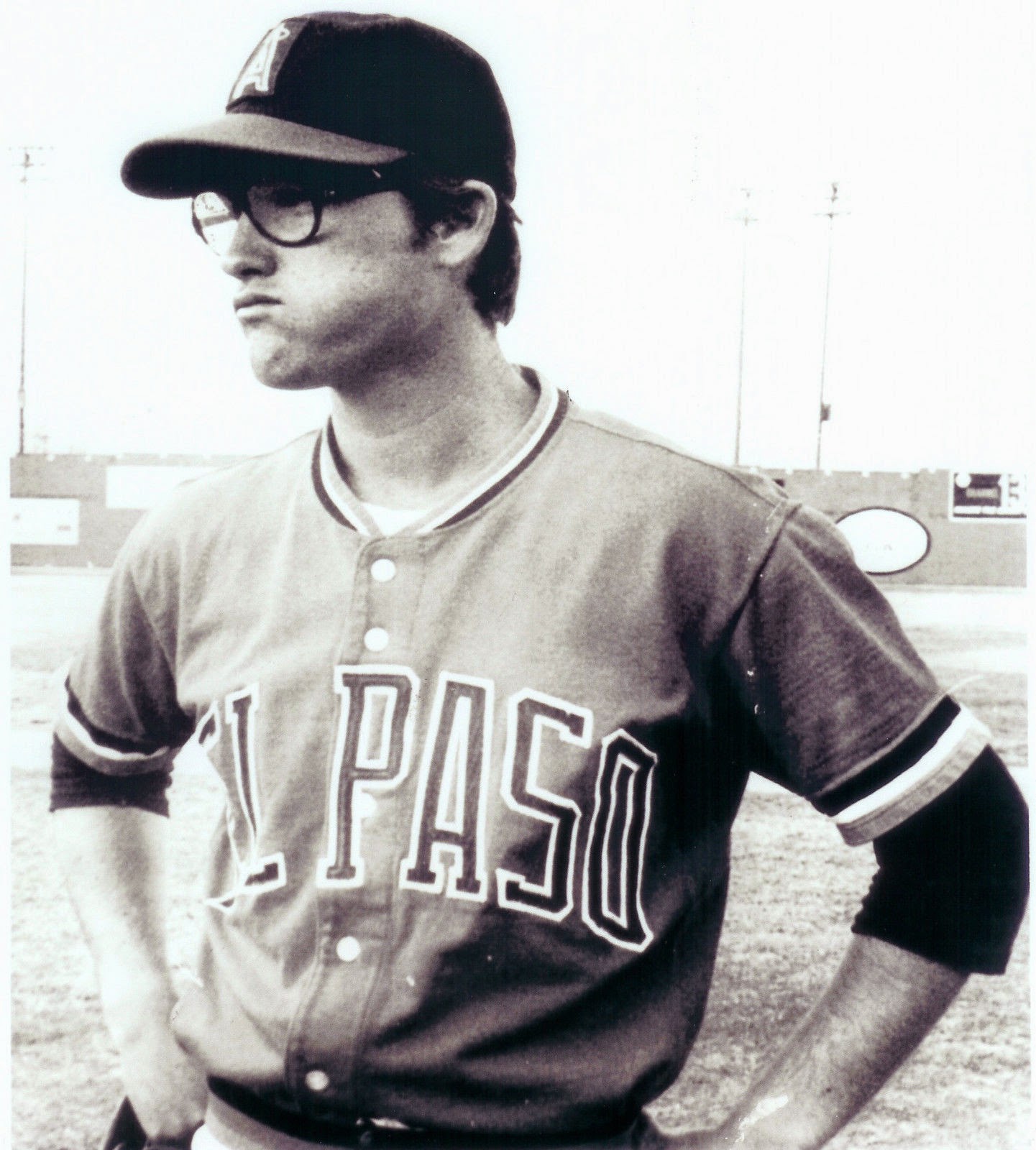