Earlier this month a reader reached out to me about a possible trade. Angus, a Browns fan, said that he had checked my Griffey Want List and my Zistle account and he had a number of Griffey cards that I was missing and was interested in a trade for a 2009 National Chicle Mohamed Massaquoi relic card that I had available. After a couple of emails a deal was worked out.


I got his package recently and I was pleasantly surprised, out of the 15 cards that he sent two cards were on my immediate purchase list and five were ghost cards that have been missing from my collection since my ex-wife decided to “lighten” up my collection plus a couple of 1994 Fun Cards, which are always humorous.


Thank you Angus, I really appreciate the Griffey cards and I hope you like what I sent. 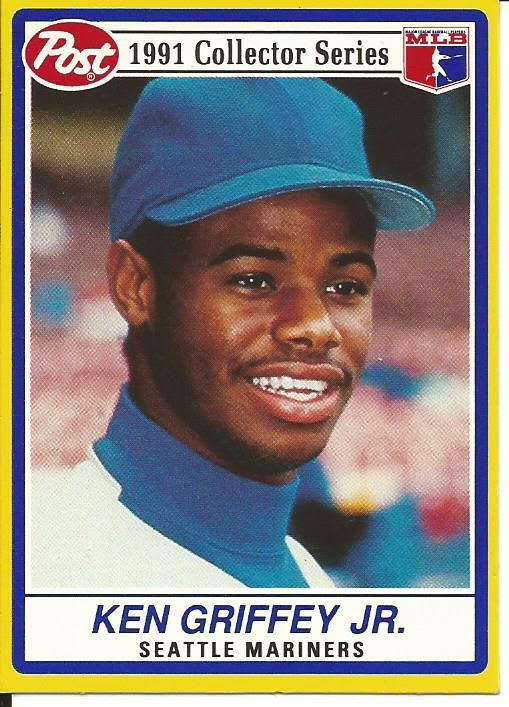 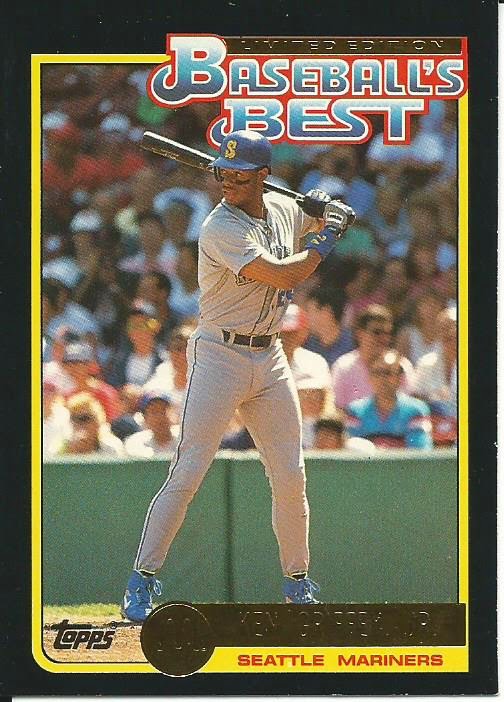 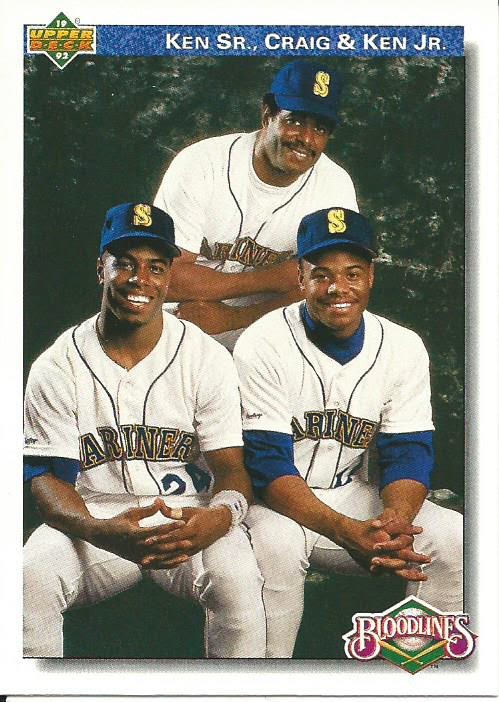 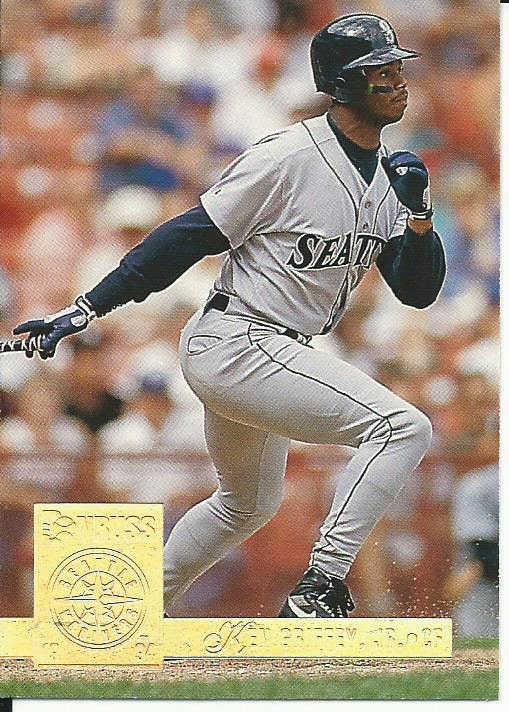 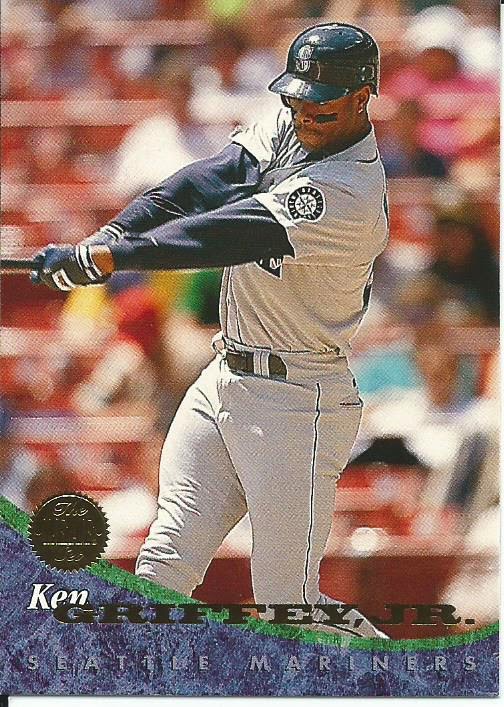 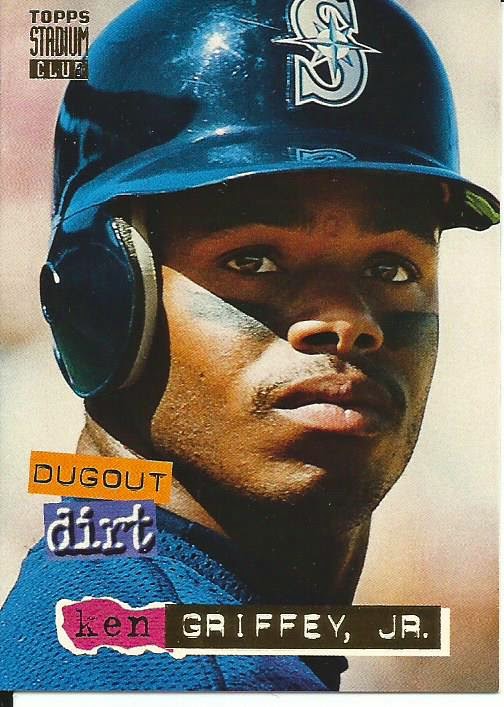 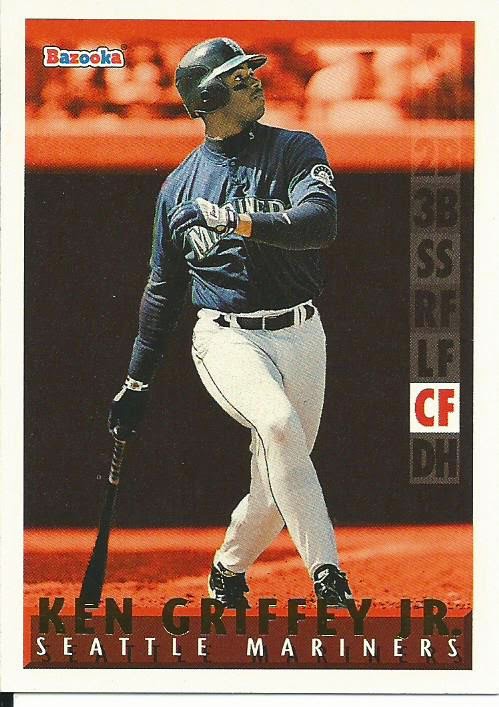 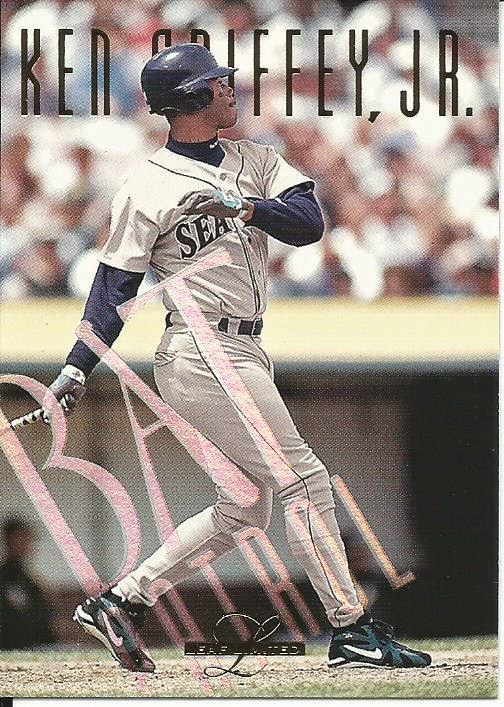 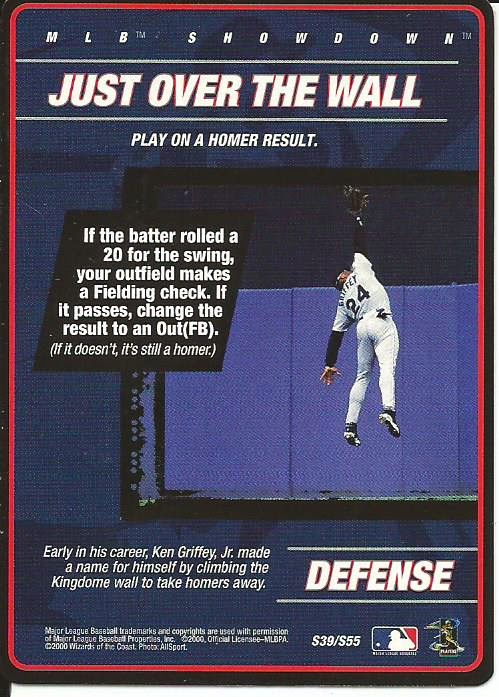 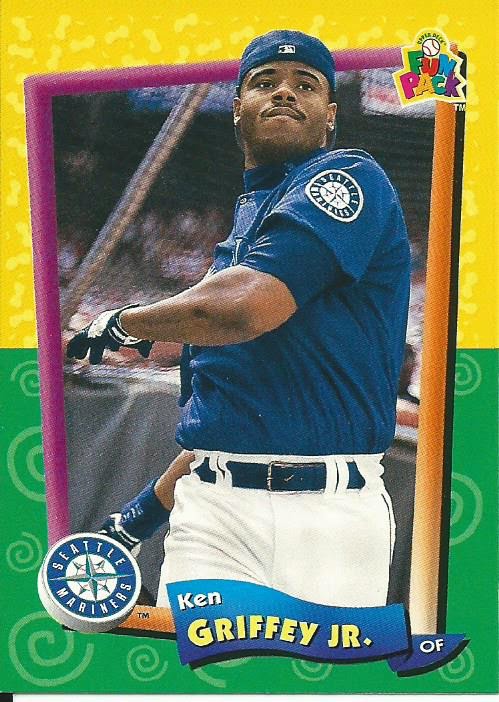 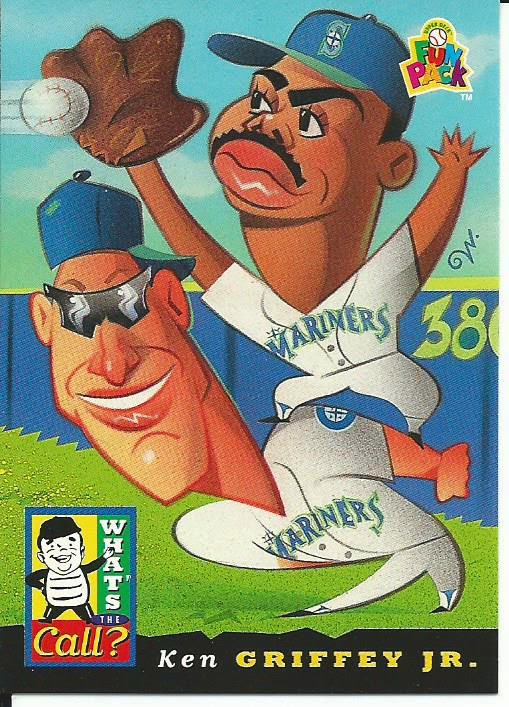 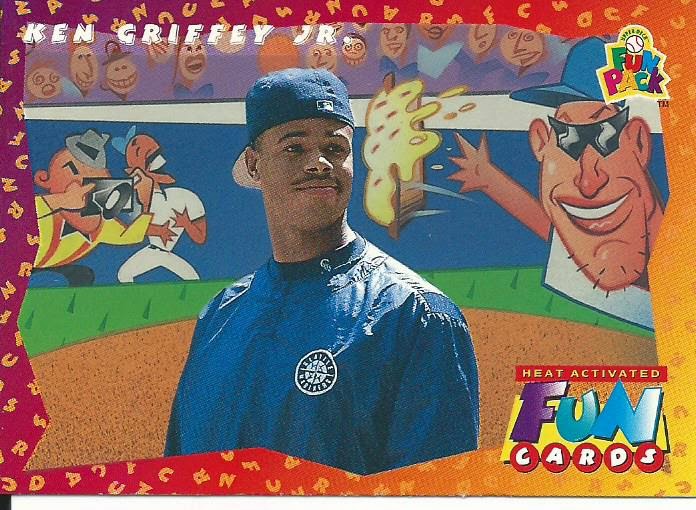 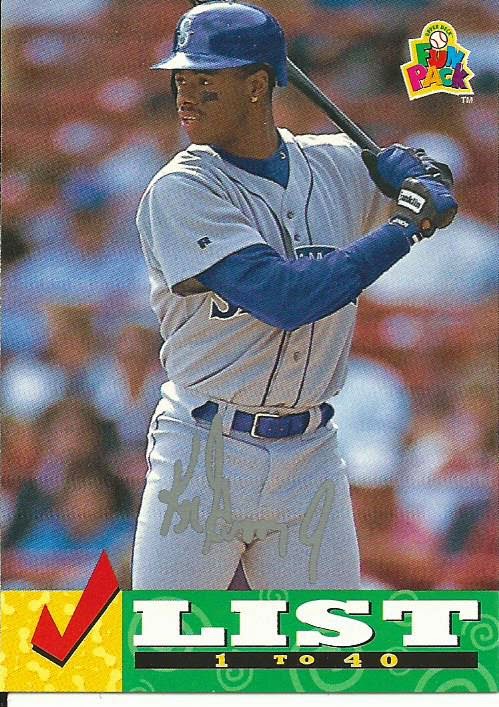 A couple of the 1994 UD Fun Packs were foldouts and I am so bummed because when I tried to open them I damaged the cards. Sadly after 20 years of being sealed the glue holding the cards together had become like sticky cement and didn't want to open up. The Griffey-Mattingly Headline Stars wasn't too bad with just a small paper tear on the back of the Mattingly die-cut but the Foldouts card ended up pulling away a good portion of the inside. If I used emojis this would be the point where I put a sad face. 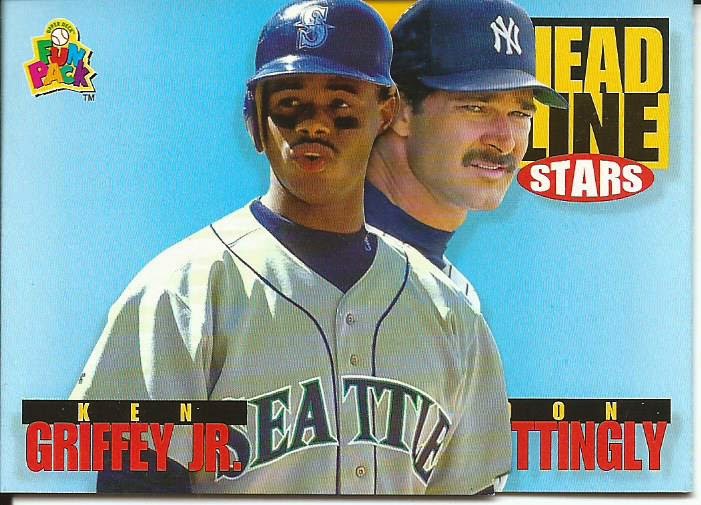 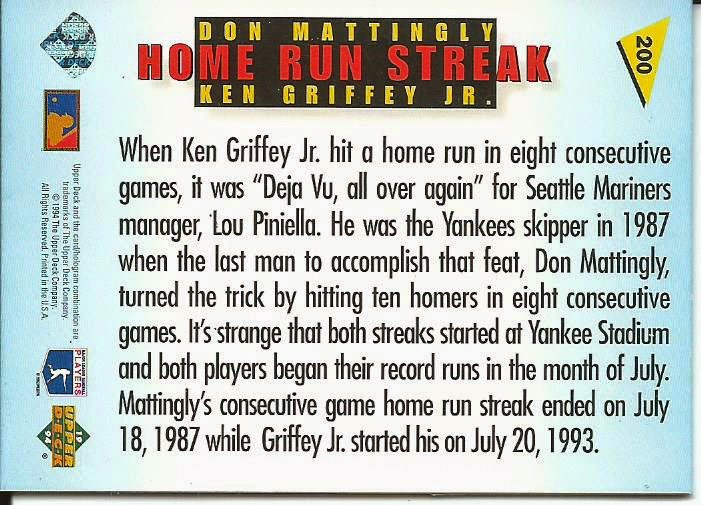 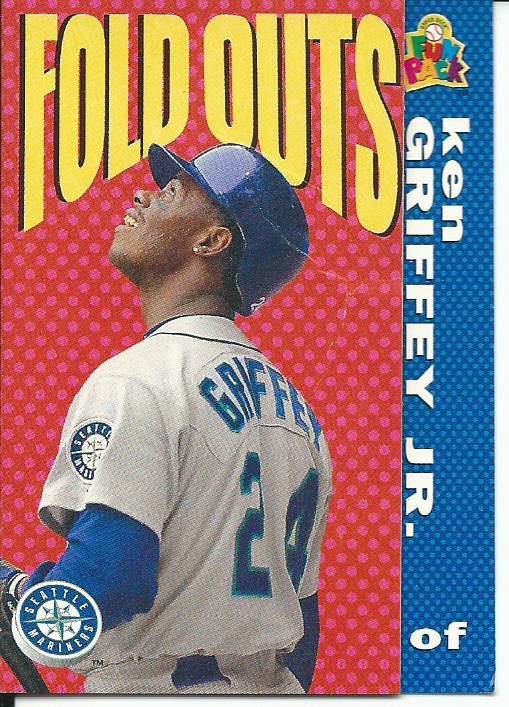 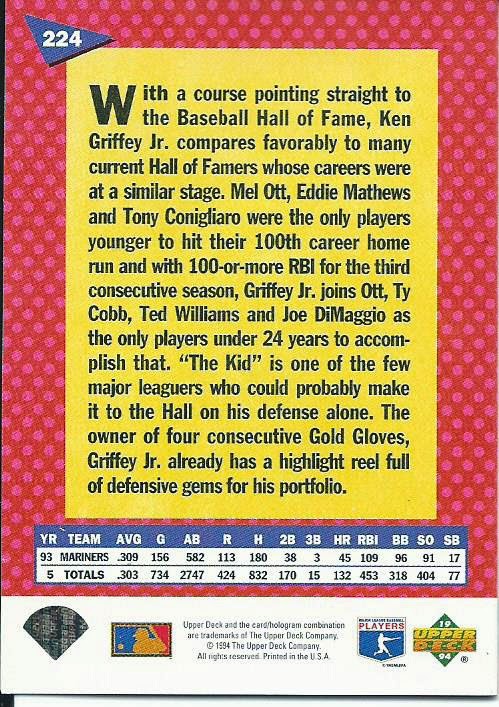