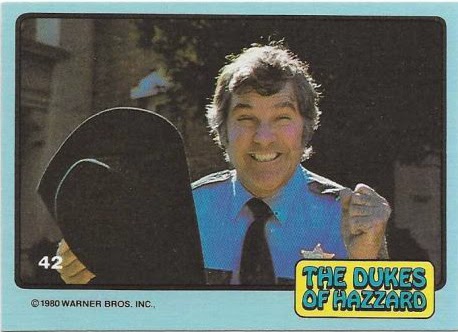 Last night James Best passed away at the age of 88 due to complications from pneumonia. To many people the name may not mean anything but if you grew up in the early 80s you may know him better as Sheriff Rosco P. Coultrane, the bane of the Duke boy’s existence. From 1979 through 1985 every boy sat in front of the television waiting to see what kind of hornet’s nest the Duke family was going to get in to that night.


Best was actually an accomplished actor long before the Dukes of Hazzard was even an idea on a TV execs desk with appearance dating back to the origination of television including some of the most famous shows to grace the black and white screen. His list includes The Lone Ranger, Wagon Train, Alfred Hitchcock Presents, Twilight Zone, Rawhide, Death Valley Days, Bonanza and Gunsmoke. Following his Dukes of Hazzard success he made appearances in two Dukes of Hazard spinoffs “The Dukes” and “Enos” plus two Dukes of Hazzard TV movies and two video games. 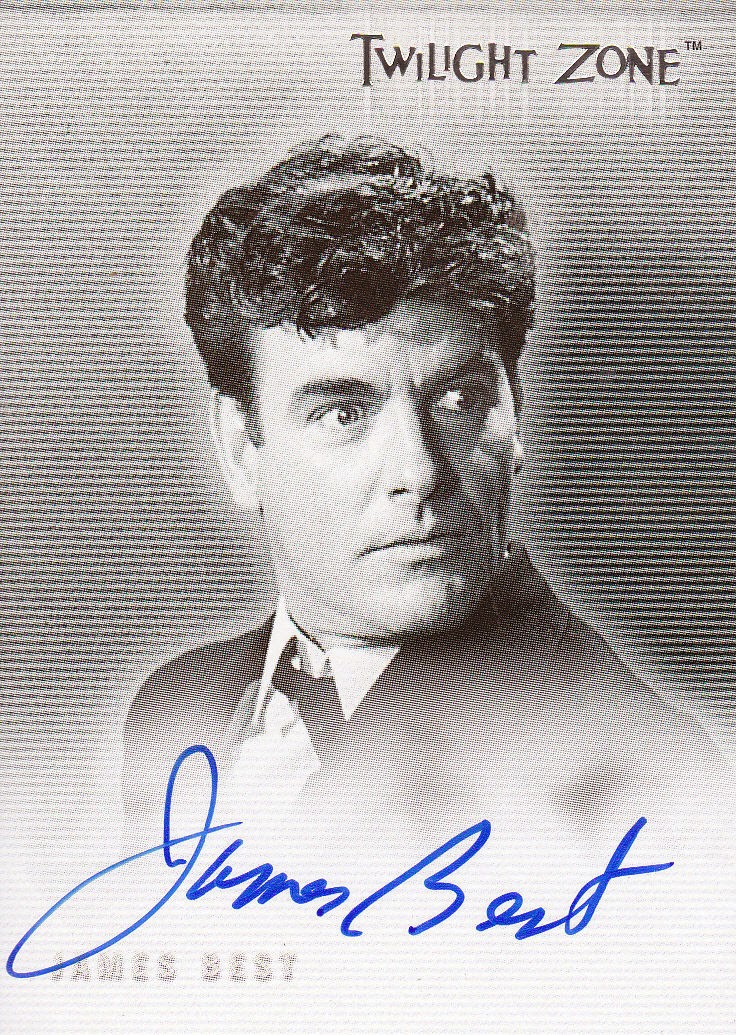 For collectors the options are extremely limited. Donruss released Dukes of Hazzard sets in 1980, 1981 & 1983 and that is it. Best did appear on the autograph checklist for the 2000 Rittenhouse Twilight Zone Series 2 release. Additional options include 8x10 photos, action figures and you can never go wrong with his 1981 Ertl Hazzard County Police car die cast car (or any of the Johnny Lighting re-releases).

When I was a kid I had the Duke’s General Lee and Roscoe’s police car die cast cars and I think I recreated every single jump, spin out and crash that I saw on the show before completely destroying the cars from all the crashes in to curbs.
His "Kew-kew-kew" catch phrase will always put a smile on Hazzard fans.
Posted by Corky at 4/07/2015 05:51:00 PM