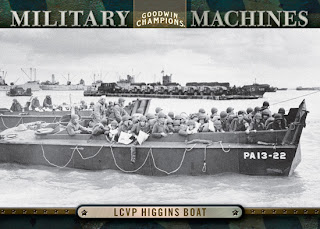 68 years ago today, June 6th, 1944, the tide turned on Hitler’s stranglehold on the European continent. At 6:30 AM, local British time, Operation Overlord commenced with 12,000 planes, 7,000 ships and well over 160,000 troops (not counting the paratroopers who were dropped behind enemy lines the previous night) crossing the English Channel and launching the largest amphibious assault along beaches in Normandy, France. Brave men from the U.S., U.K., Canada, France, Canada, Poland, Belgium, Greece, Norway and the Netherlands hit the sand ready to go face to face with roughly 350,000 German soldiers who were dug in and waiting for the assault. In a period of 11 months and 2 days victory in Europe was declared and within days most German forces had surrendered allowing the Allies to turn their full attention to the war in the Pacific.

Through the years we have seen sports teams and sports card companies show their respect for the military, both from the past and present. Upper Deck has continued this tradition with the Military Machines set that will be inserted in to packs of 2012 Goodwin Champions. The set will consist of 25 cards and will include cards ranging from the Civil War through modern times. Some cards depict a specific item like the USS Maine while others show a type of vehicle like a F9 Panther.

In honor of D-Day I chose to display cards with machines that were used during WWII beginning with the Higgins Landing Craft that was so instrumental in D-Day's success. 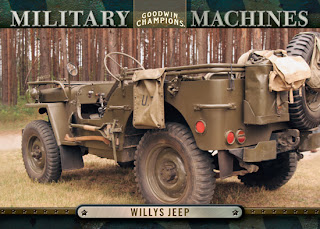 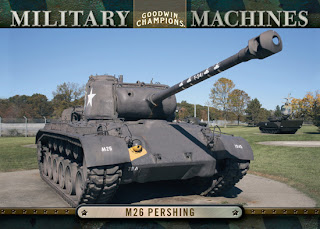 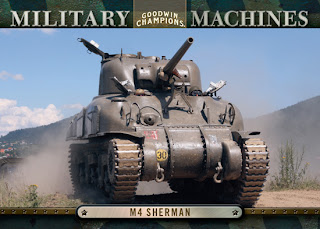 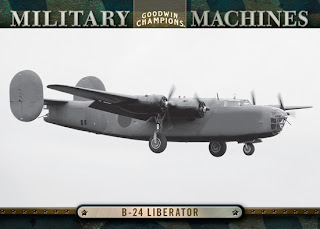 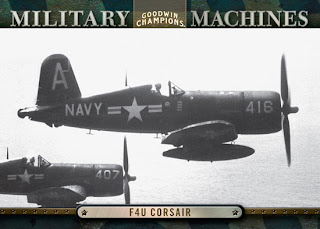 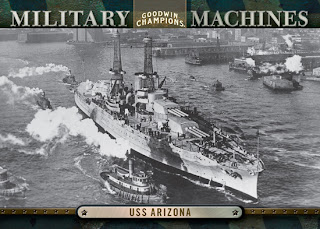 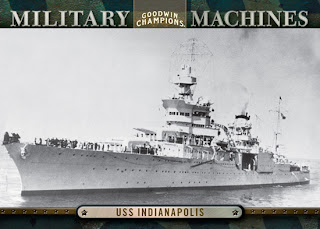 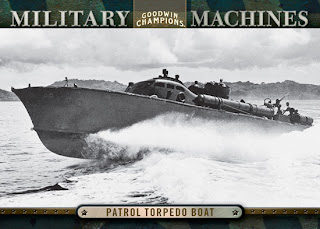