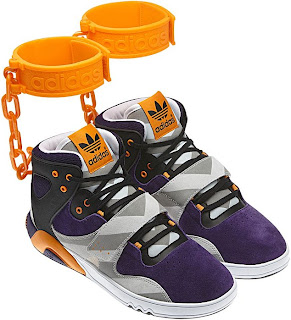 In a questionable WTF moment from Adidas you have their new Originals by Jeremy Scott 2012 Fall & Winter shoe line. Jeremy Scott, a well-known Beverly Hills clothing designer, is famous for his outrageous and over the hill outfits. He has worked with Adidas before to design a line called “Originals”. Images for his second collection for Adidas were recently released and you can see that he has carried the outrageous over to footwear. The collection includes shoes with wings, neon colors, silver buckles, teddy bears, moon-style boots and shackles.

Wait…shackles? You read that correctly. One of Scott’s designs, officially named JS Roundhouse Mids, the purple, silver and orange shoes include orange plastic shackles connected to the shoe in what some people are stating looks an awful lot like slavery shackles.

On his Twitter page Jeremy Scott explained that he was inspired by the 1980s My Pet Monster doll when designing the shoes. You know that he meant no harm but it is apparent that when the green light was given nobody had made the connection to slavery. Adidas has since canceled the release of the JS Roundhouse Mids. 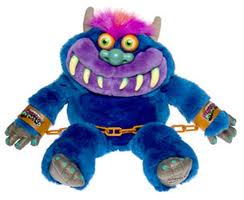 As a graphic designer I understand the nuances of an advertising campaign, when you are working outside of “the norm” you need to consider all aspects. You need to think about the name, the colors, the imagery, the placement and so on. What may fly for one client on a national campaign may not work for their international campaign. A perfect example would be Nike’s recent faux paux with their 2012 Nike Black and Tans. To most Americans when you see “Black and Tan” along with an image of the shoes you would think about a nice pint of Guinness. But, when you head over to Ireland, Black and Tans were a British paramilitary military unit based in Ireland in the 1920s who were known for their violent attacks on Irish citizens, killing hundreds. 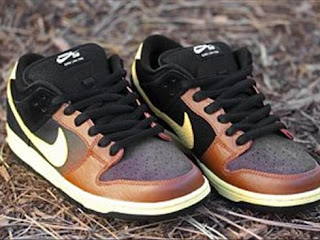 This is a perfect example of some executive at Adidas signing off on the designs without reviewing each example thoroughly. I am sure it was an honest mistake and when you hear that Scott created the shoes based on a toy you see that his intent was pure but unfortunately this is a situation where having good intentions and what is seen by the public are two very different things. I think had Adidas promoted the shoe with a connection to My Pet Monster the public's response would have been different because the context would be complete. At least they responded appropriately with a public apology and a quick cancellation of the shoe. If they would have kept the shoes and tried to connect My Pet Monster after the fact many people probably would have seen it as a thin veil by the company in an attempt to save face to what many consider a racist shoe.
Posted by Corky at 6/18/2012 11:59:00 PM