Justin Blackmon In The News 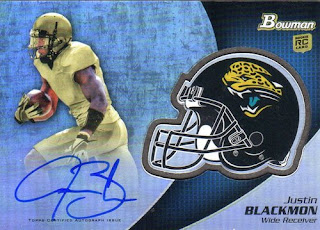 Following the NFL Draft each April we will often hear about recently drafted rookies making the news for one of two things, either they are in the news for signing early and showing up in camp(s) or they are holding out/un-signed and will miss camp(s). Justin Blackmon, the #5 pick taken by Jacksonville, went in a different direction. He was arrested early Sunday morning near Stillwater, Oklahoma and registered a .24 blood alcohol concentration, which is three times the legal limit in Oklahoma and is considered an aggravated DUI. He was released Sunday afternoon on a $1,000 bond and is to appear in court Monday.

This is not his first run-in with the law, in May 2010 he was arrested for failing to appear in court for a November 2009 speeding ticket and then he was arrested for a DUI in Texas in October 2010 after being pulled over for driving 92-mph in a 60-mph zone. This may turn out to be a concern for the Jags who were hoping to turn things around after last year’s disappointing season. On the flip side it may also be chalked up to being young and he may take this as a learning experience and move on making the right decision. I am all for giving people another chance, only time will tell. 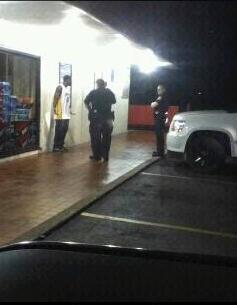 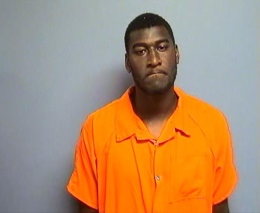