A Simple Question About Pitching 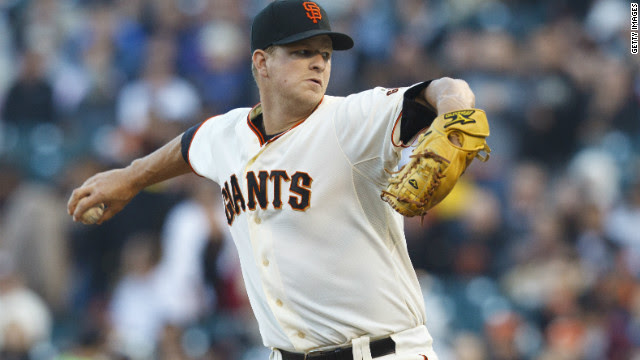 What is up with MLB pitching this season?

Matt Cain shut down the Astros today, throwing the first no-hitter for the Giants since 2009 and first perfect game ever for the team. He threw 125 pitches, 86 for strikes, and ended with 14 strike outs. Cain has come close twice already this year with a one-hitter on April 13th against the Pirates and then a week later threw a two-hitter through 9 innings against the Phillies.

I jinxed the Spurs when I asked if anyone could stop them back in May, hopefully Cain doesn’t end up on the IR now that I brought him up.